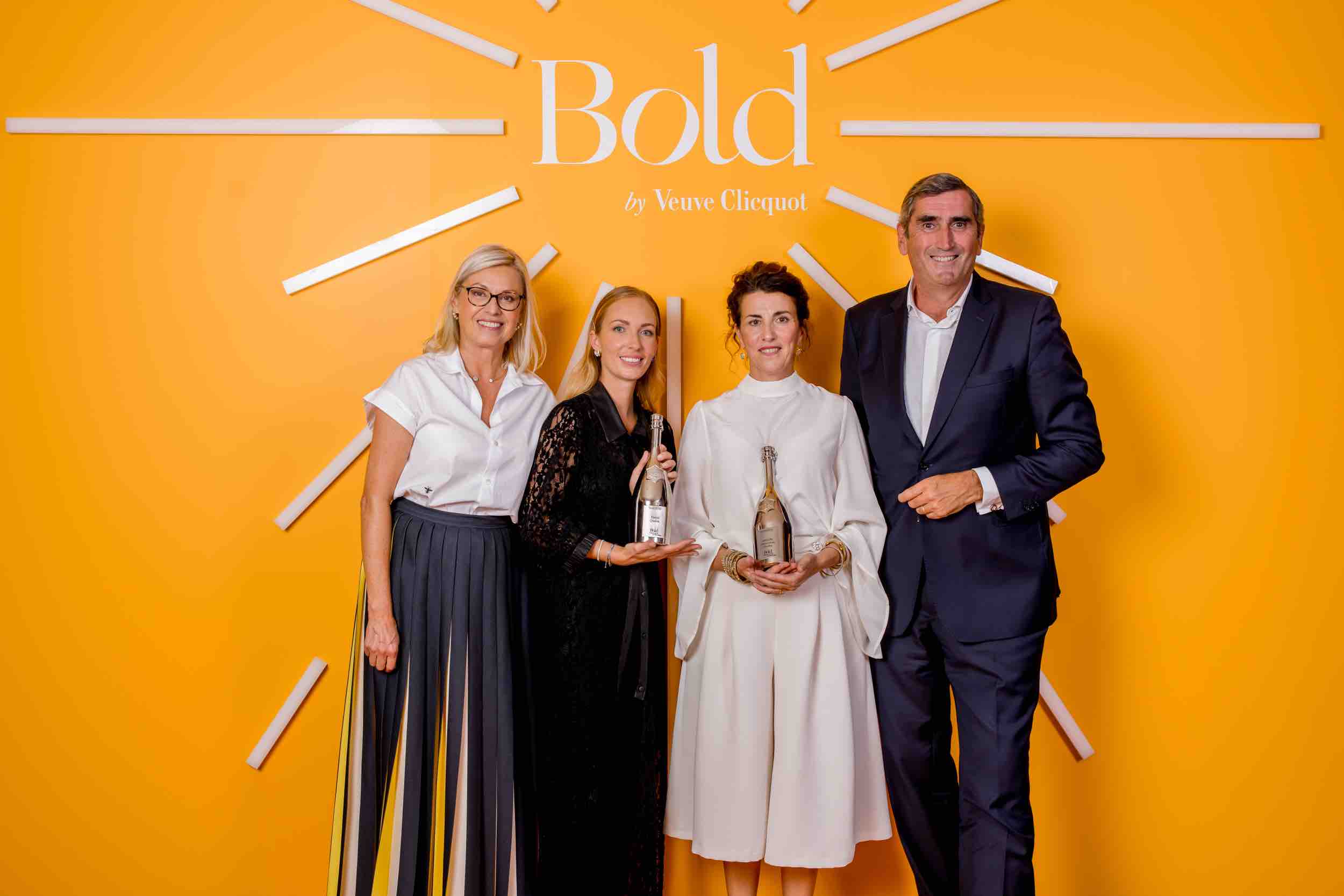 The Veuve Clicquot Bold Woman Award Ceremony took place at Aura in Zurich on 1st September 2022. There were three contenders for this prestigious prize and the winner was Antonella Santuccione Chadha, a physician in the field of clinical pathology, neuroscience and psychiatric disorders. 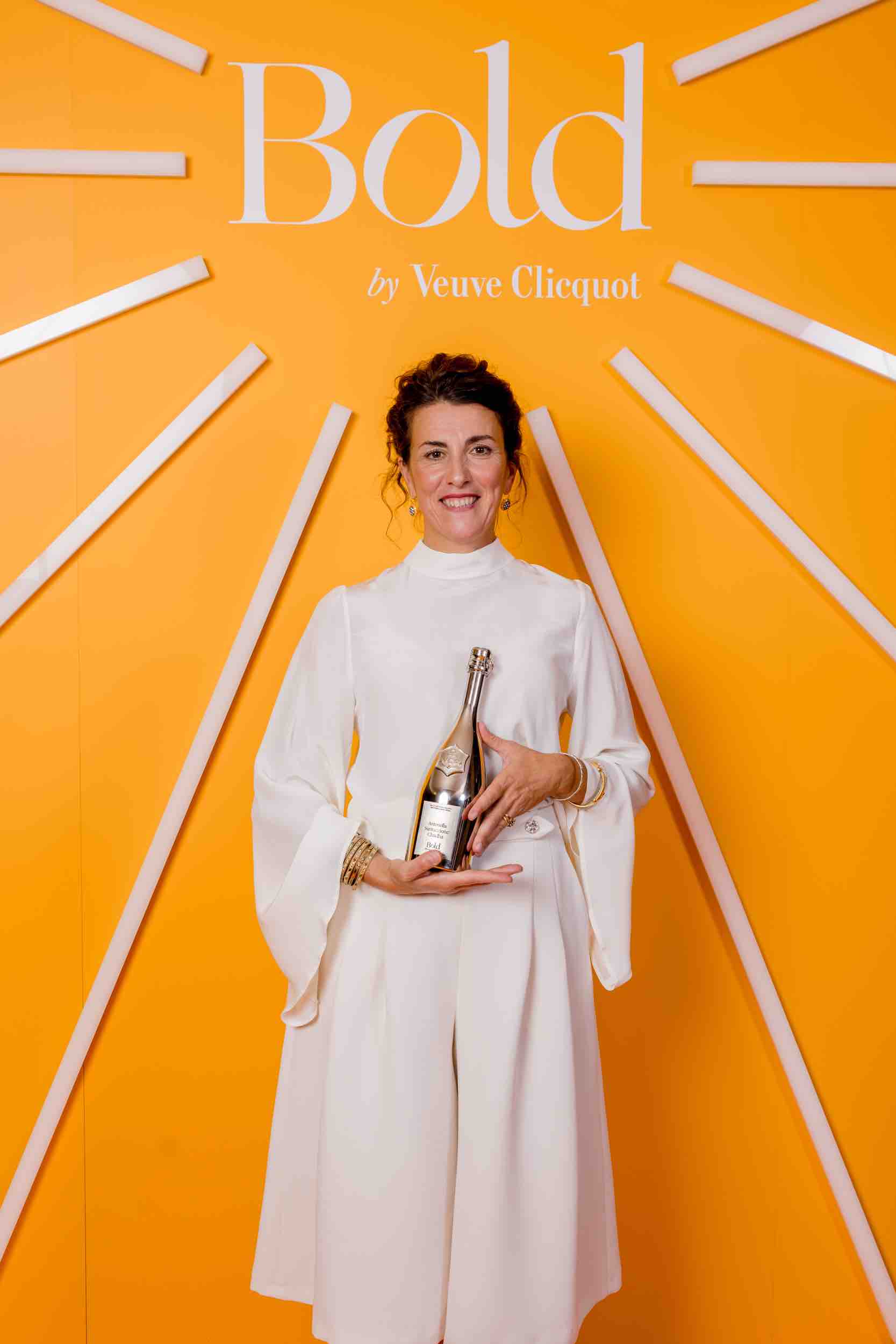 Not only is Antonella the Chief Medical Officer of Altoida, a Swiss-American start-up company, she is also the founder of the Women’s Brain Project. Along with three colleagues she has been researching  the characteristics of brain diseases in women. Her company has worked on highlighting the gender-related differences in Alzheimer’s disease. Antonella has also worked for Swissmedic, Roche Diagnostics and Roche Pharma, several European universities, the European Commission’s Directorate for Health and Food Safety, the OECD, the CEOi as well as several Alzheimer’s organisations. 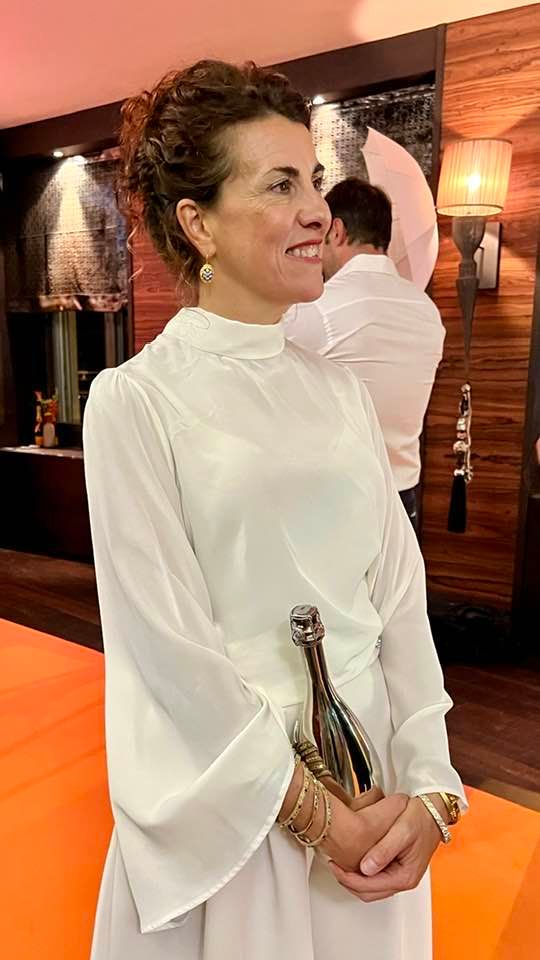 She has been one of the top 100 businesswomen in Switzerland since 2018. In 2019 was she was named Woman of the Year in Switzerland by Women in Business magazine. In 2021, the University of Basel recognised her as one of the “Women for Innovation” in Switzerland. She has also written several scientific publications, TEDx and books, including “Sex and Gender Differences in Alzheimer’s Disease”. Dr Santuccione Chadha advocates for the establishment of the world’s first research institute for gender-specific precision medicine based in Switzerland.

The winner of the Veuve Clicquot Bold Future Award was 32 year old Fanny Queloz who founded her company in Chaux-de-Fonds in 2019. Fanny’s company manufactures exclusive handmade creations for the watchmaking industry. The company uses local craftsmen from the region and strives to offer innovative and environmentally friendly materials. 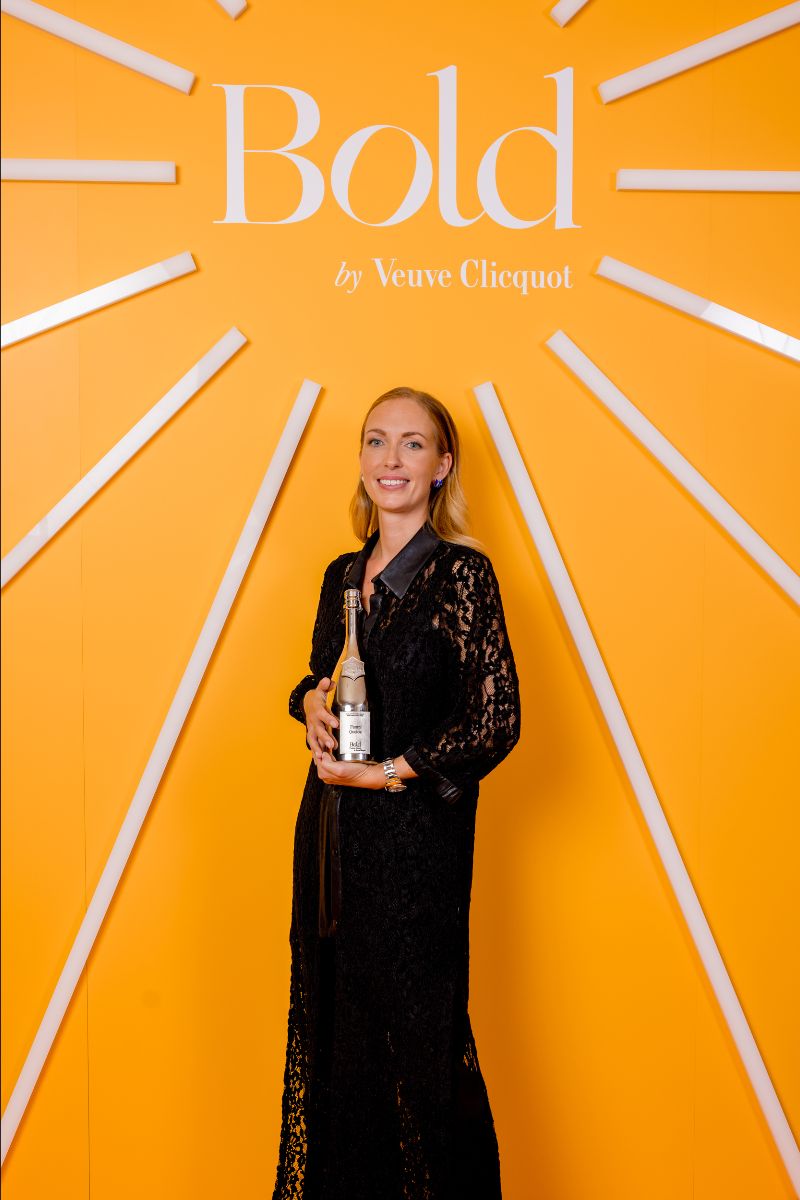 The Jury For The VEUVE CLICQUOT Bold Future Award 2022 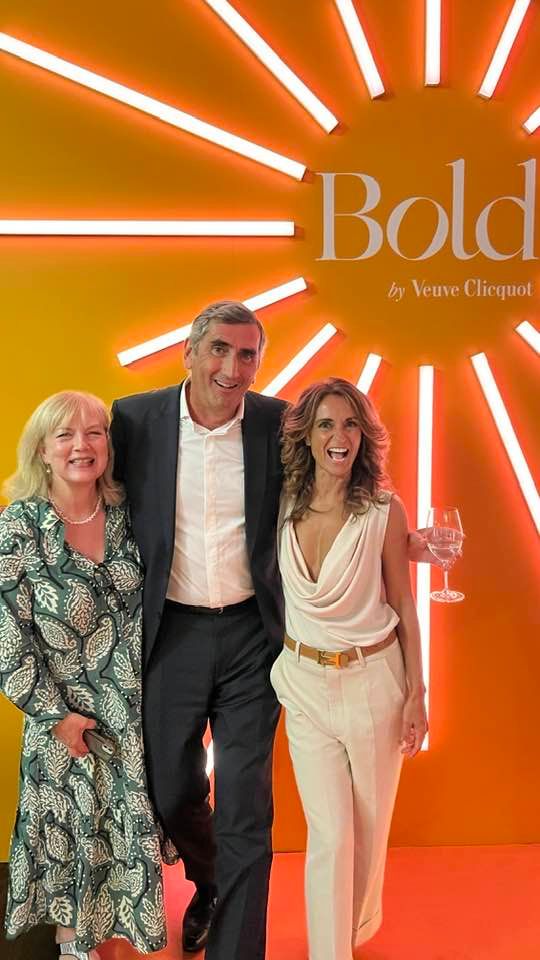 The event took place at Aura in Bleicherweg Zurich and as well as a wonderful champagne Apero there was also a delicious flying dinner served. 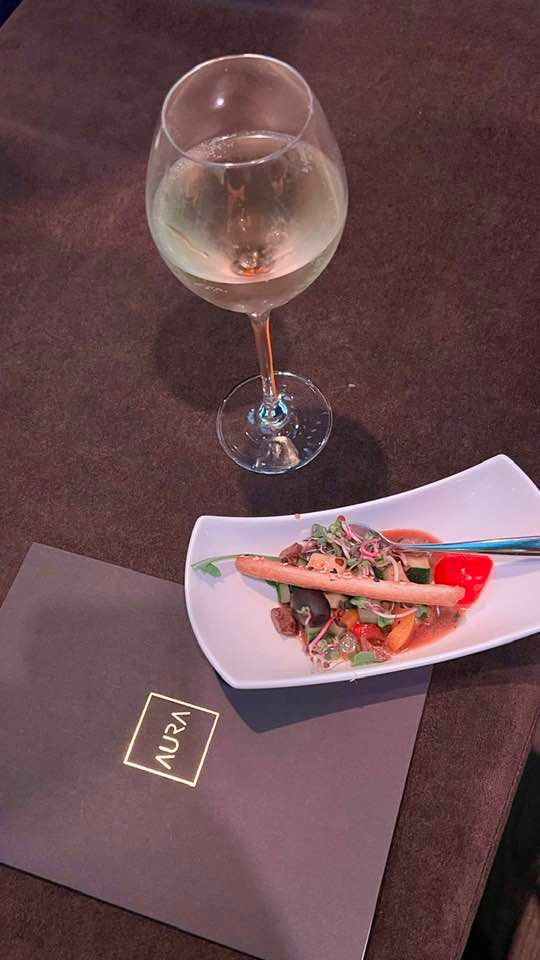 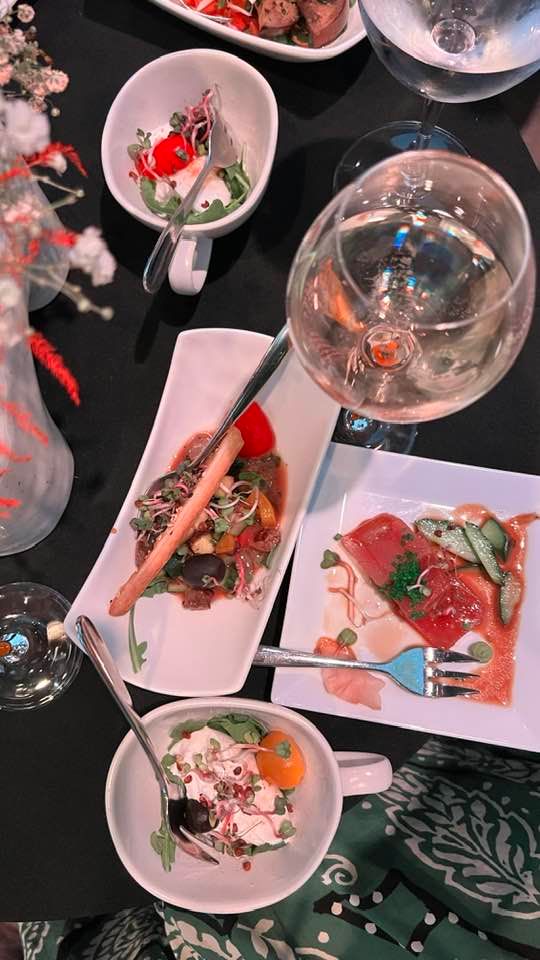 The Veuve Clicquot Bold Woman Award has been the first international award created to recognise the contributions of women in the business world. President of Veuve Clicquot, Jean-Marc Gallot, who was present at the award ceremony said:

“The Bold Woman Award by Veuve Clicquot is particularly important to us this year. We created this award in 1972 on the occasion of the bicentenary of the House of Veuve Clicquot. This means that for 50 years now, we have been highlighting exceptional women. This mission, to perpetuate the courage and values of Madame Clicquot – in her time – is not outdated. The promotion of female entrepreneurship is still necessary.” 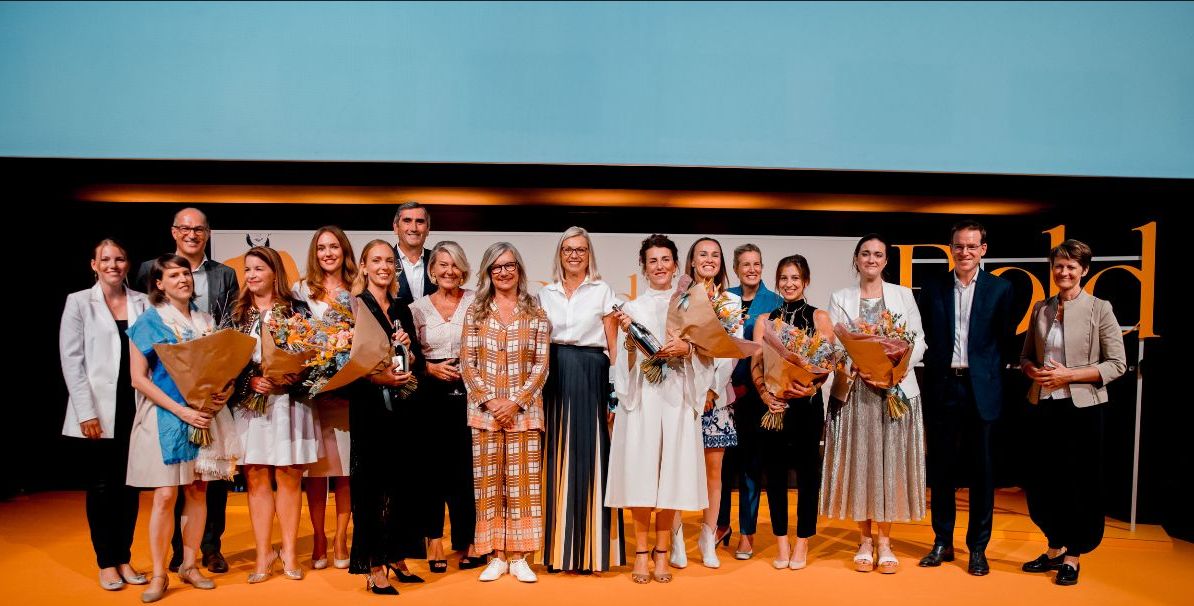 See a short video of the Veuve Clicquot Bold Award:

The Beautiful 4 Lakes Hike From Engelberg to Melchsee-Frutt

What’s On In Zurich Beginning of September 2022