What Is Korfball and Where To Play It In Switzerland

What Is Korfball and Where To Play It In Switzerland

Plus Invitation to KCZ and Friends Korfball tournament

Korfball was established in Switzerland in 2015 when a group of korfball enthusiasts met for the first time in Lausanne. Korfball itself originates from the Netherlands (Korf is the Dutch word for basket), and it is actually one of only very few mixed sports. Per definition, four women and four men start on the field for each team and try to shoot into a yellow basket with a ball similar to the one used in volleyball. Unlike basketball, dribbling is not allowed and the basket is 3.5m high.

Today, Swiss Korfball counts around 50 members, enrolled in three different clubs: Zürich, Basel and Lausanne. Worldwide, around 70 korfball nations compete against each other. The head office of Swiss Korfball is located in Lausanne, the Olympic Capital, and is since 2015 a member of the International Korfball Federation (IKF).

Geoff Pegler, event photographer for NewInZurich is a member of KCZ as well as President of Swiss Korfball. 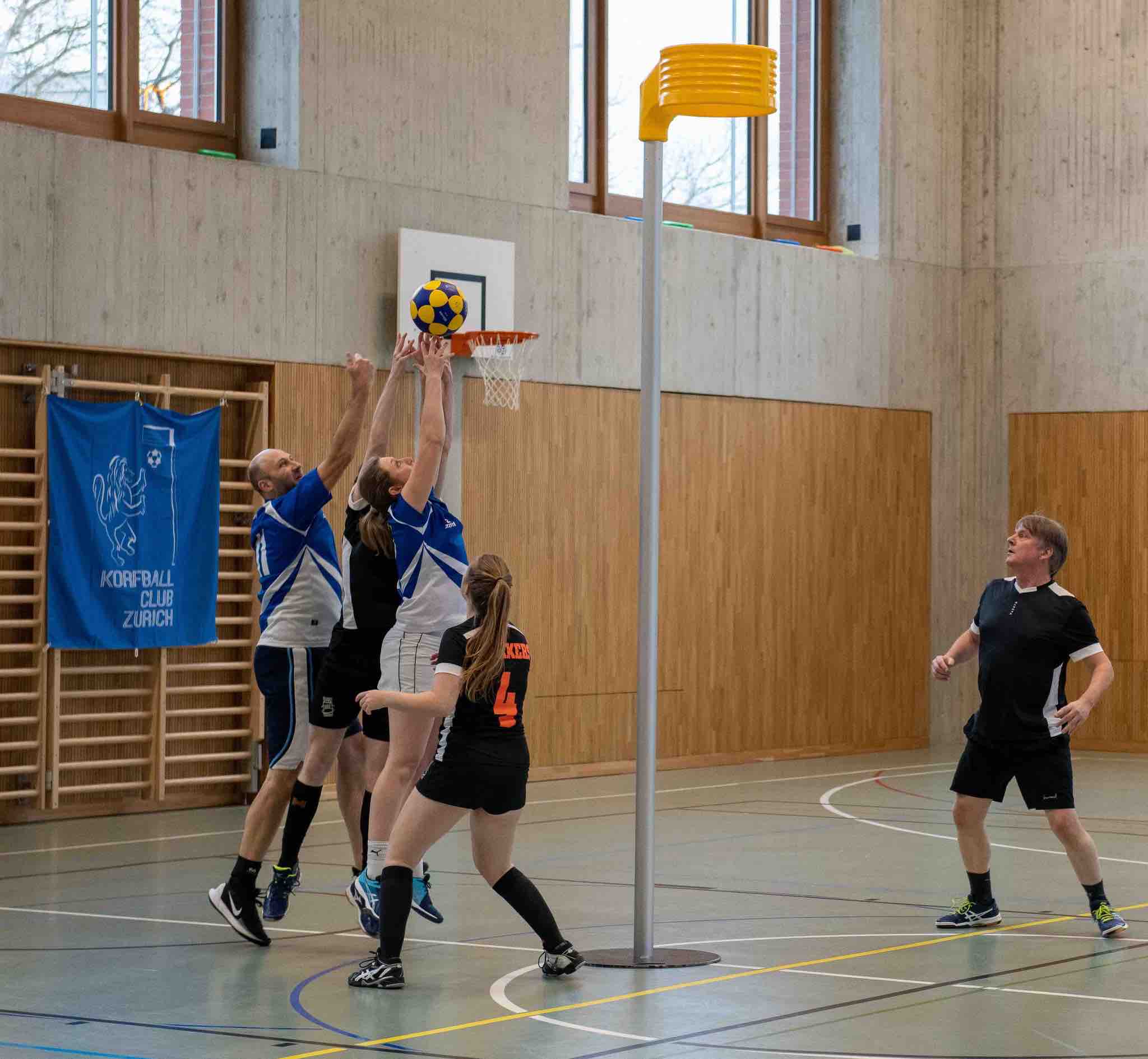 Korfball Club Zurich (KCZ) will host its fifth international tournament „KCZ and Friends“ with teams from Switzerland, Germany, France, Belgium, the Netherlands and Slovakia on Saturday, the 12th of November from 10am. until 5pm. in Zürich. 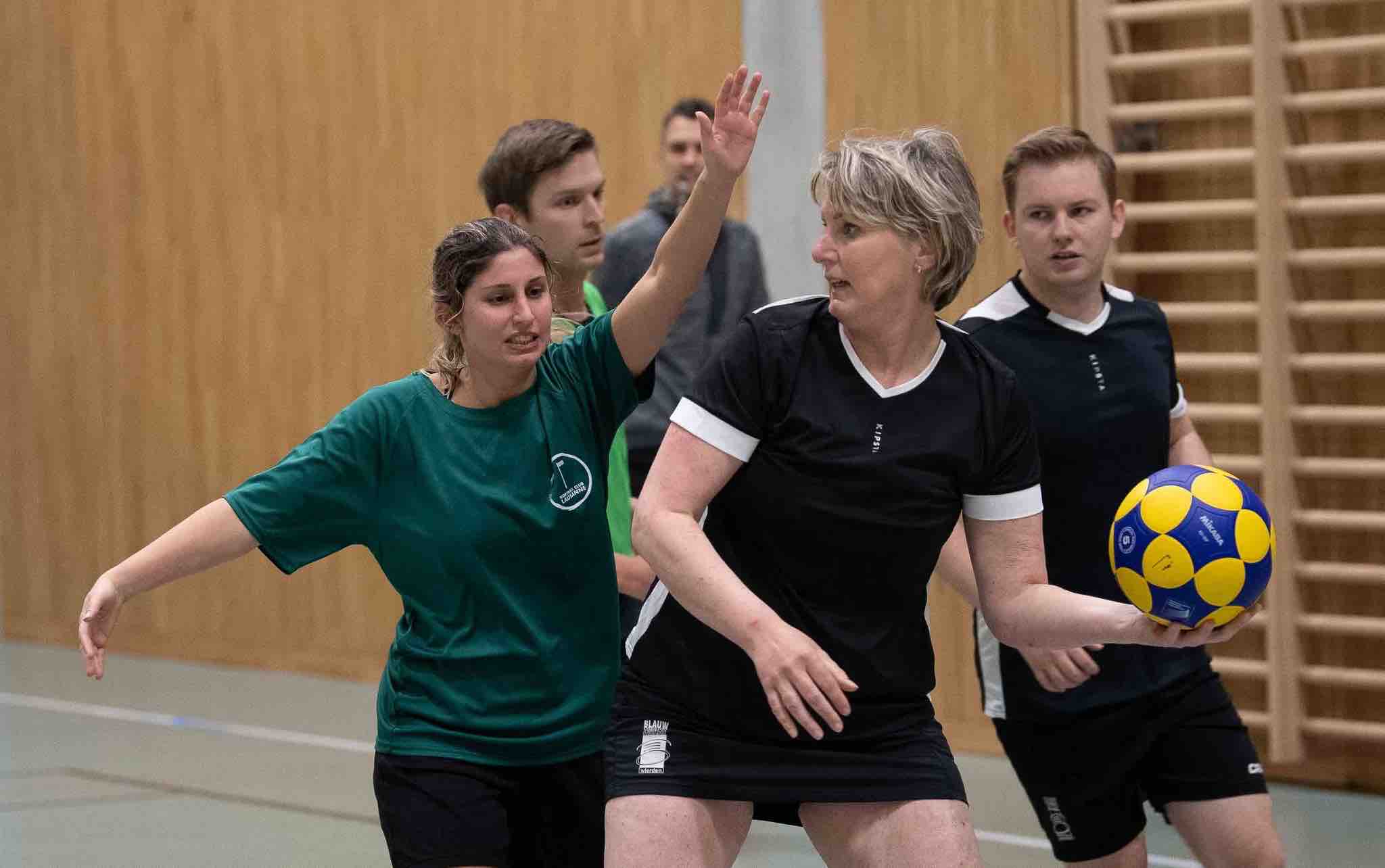 Since Korfball is still small in Switzerland, this is a great opportunity to see korfball played in Switzerland with participation of teams from other European countries.

Geoff and the whole of KCZ hope that this article might trigger your interest to learn more about korfball by visiting us on 12th November 2022 at our KCZ and Friends Tournament. We hope to see you there! 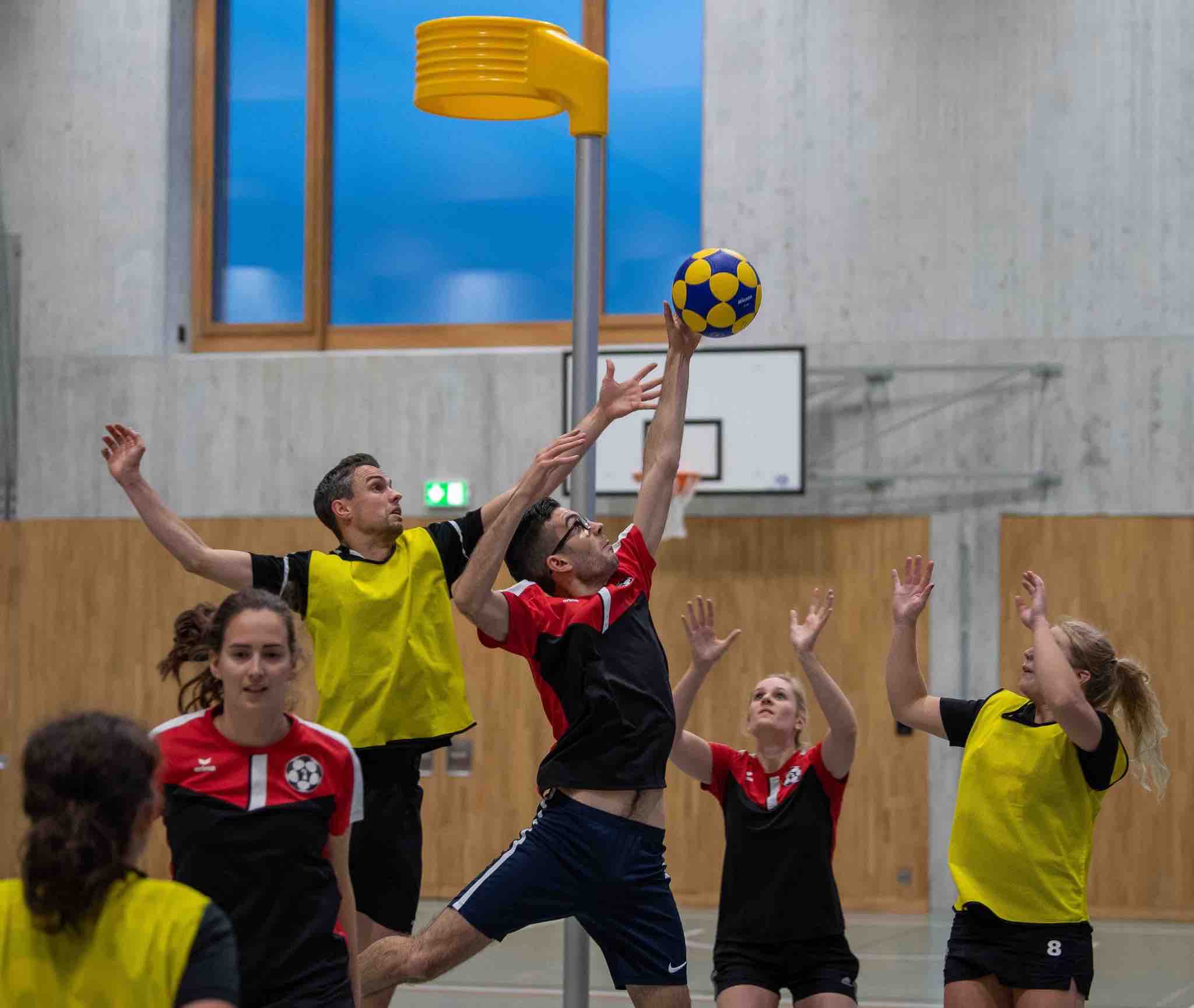 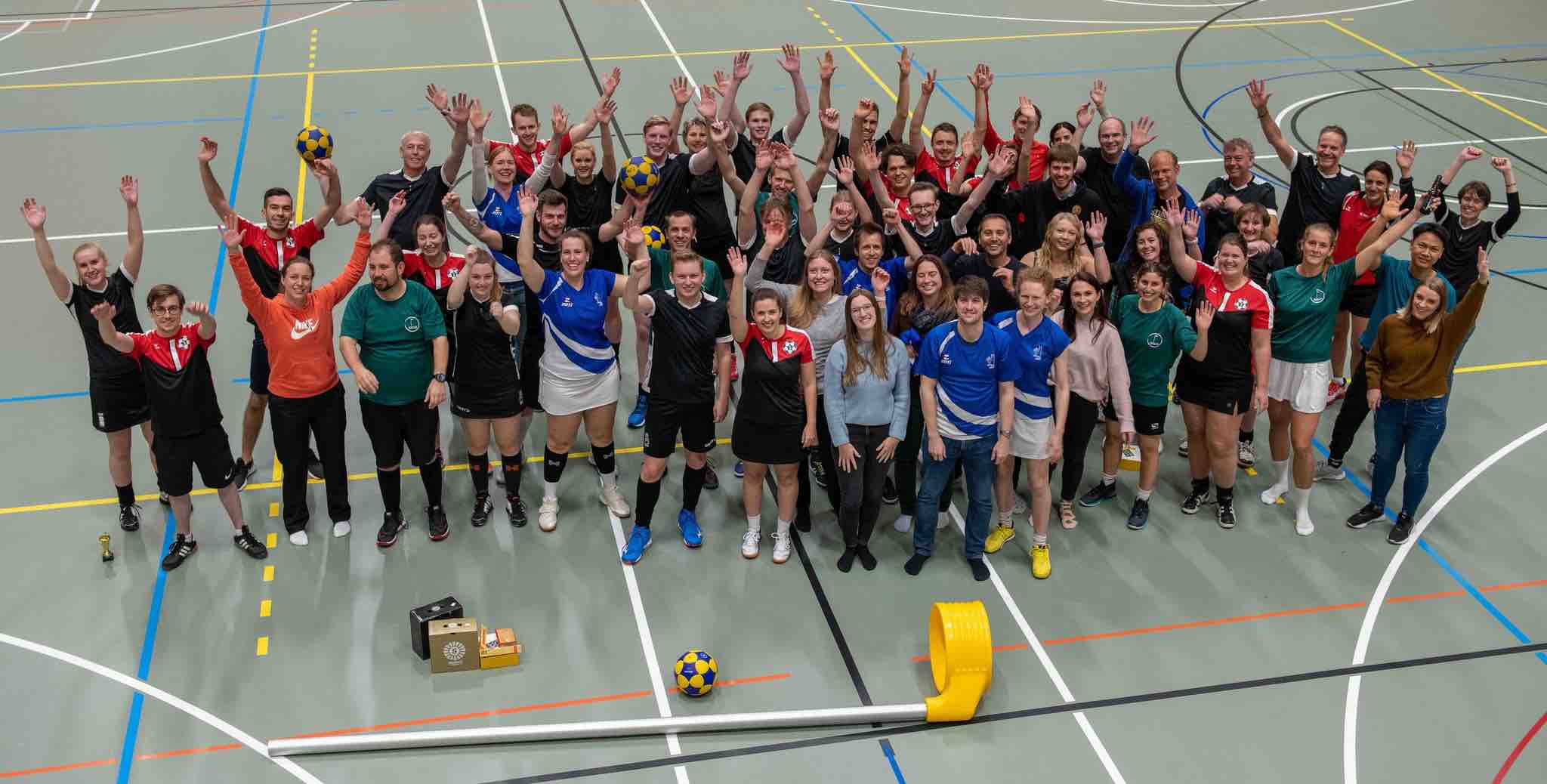 Swiss Korfball at the European Championship (Division B)

All games can be viewed online here.

The Schoggi Tram in Zurich by Honold