Where To View The World Cup in Zurich 2022

Public Viewing of the World Cup in Zurich 2022

Where To View The World Cup in Zurich 2022 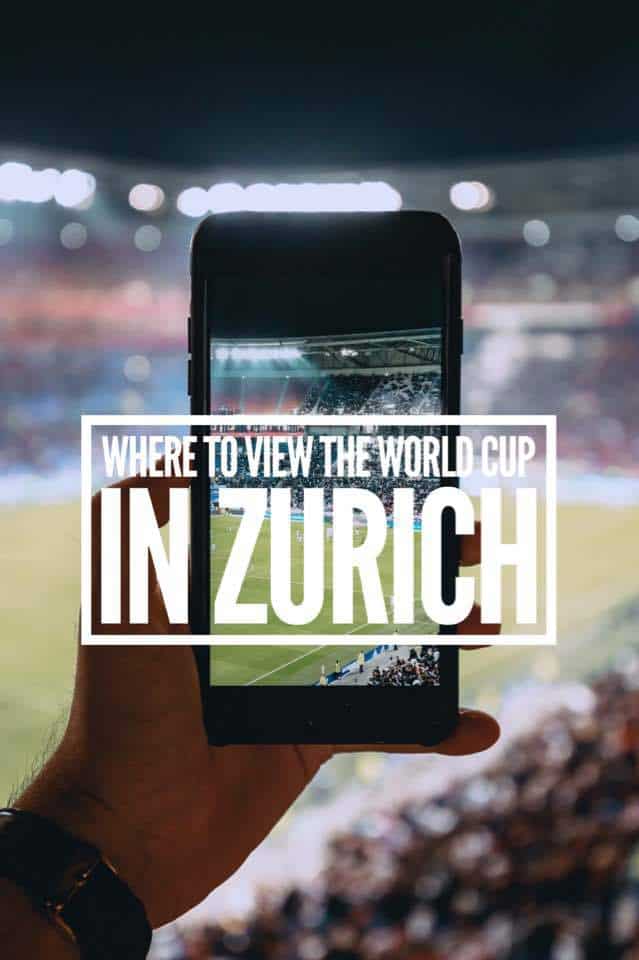 Top Places for Public Viewing of World Cup 2022 in Zurich

Many people have asked me where they can view the World Cup – WM football matches in Zurich this year. Some of you have also asked whether in fact there are any public viewing areas, given that so many venues in Zurich are usually outdoors because the games normally take place in Summer.

Winter in Zurich can be a bit chilly, but there are some venues able to accommodate moderate to large numbers indoors. However, due to the situation in Quatar it must be noted that the city of Zurich has decided to ban viewings on public land in Zurich so the only viewings going ahead are in  private venues.

Wherever possible, it is advisable to make reservations in advance. Also please click on the name of each venue to see which games / events they will be covering as not all games will be shown of course. Please note that all locations do not yet have the latest  information on their websites so it may be advisable to call in advance to avoid disappointment!

So for football fans who want to know where the view the beautiful game for the World Cup 2022 please check out the following venues:

Top Things To Do at Christmastime in Baden Würtemburg Germany