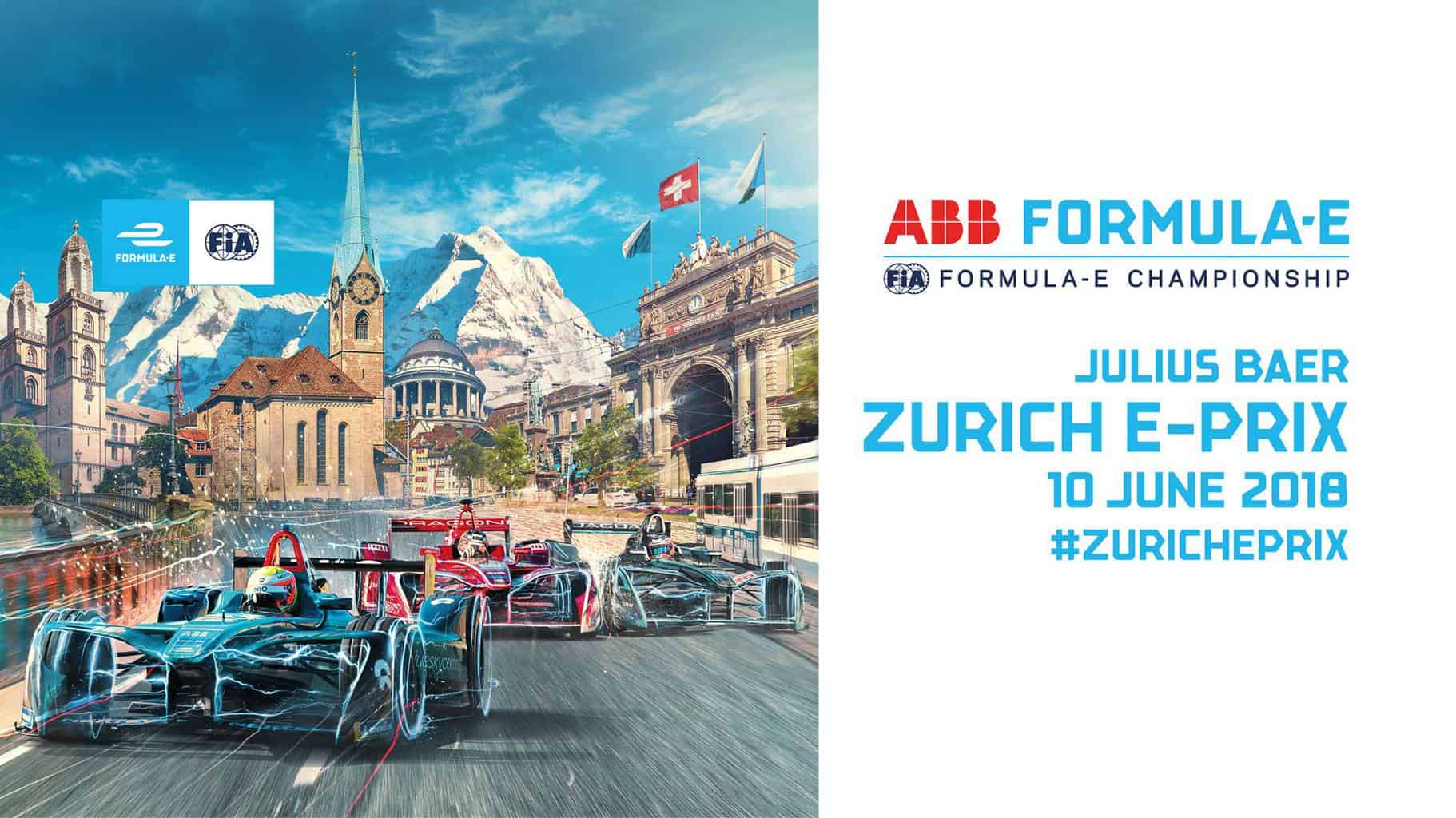 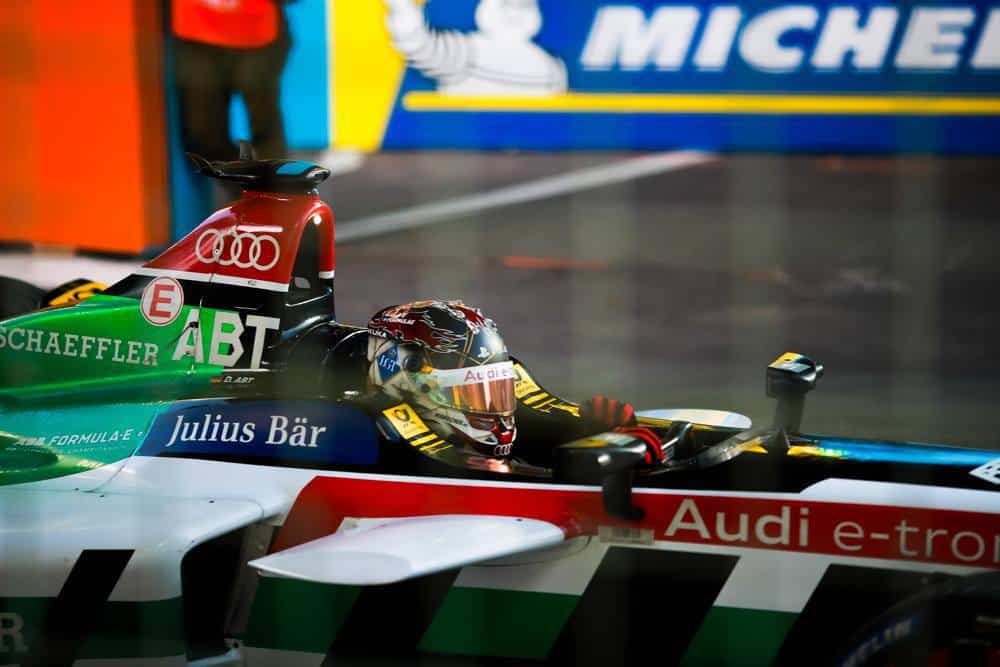 History was made in Zurich on 10th June 2018, as for the first time in 64 years Switzerland played host to motor racing and it was Brazil’s Lucas di Grassi for Audi Sport who won the ZurichEPrix. In second place was Britain’s Sam Bird for Virgin Racing and in third place Jerome Ambrosio for Dragon Racing. 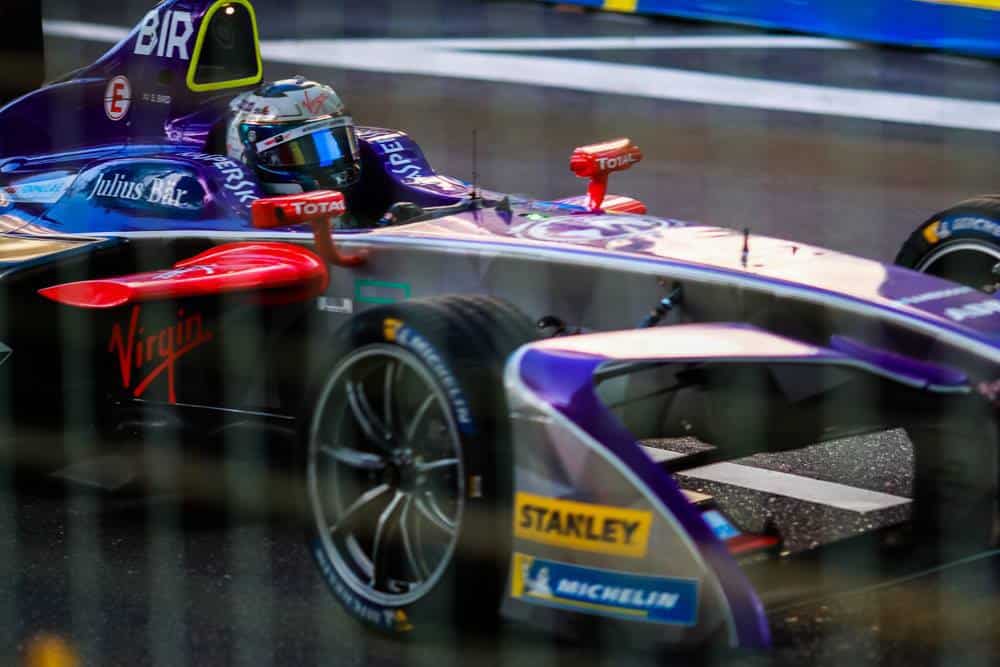 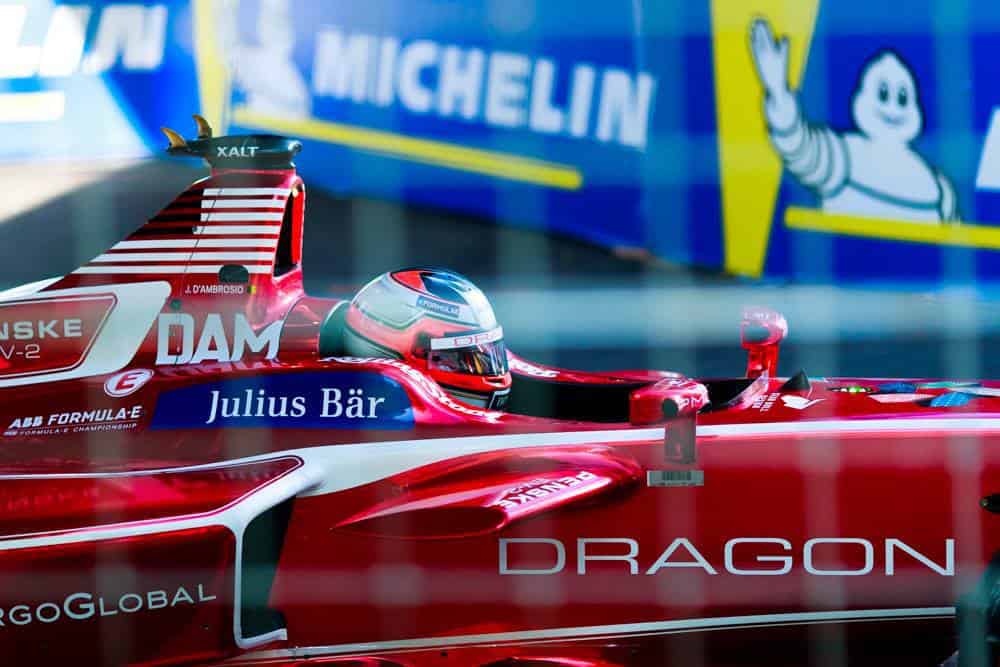 Tim Hughes was on the scene and captured theses great photos of the cars as they sped by. 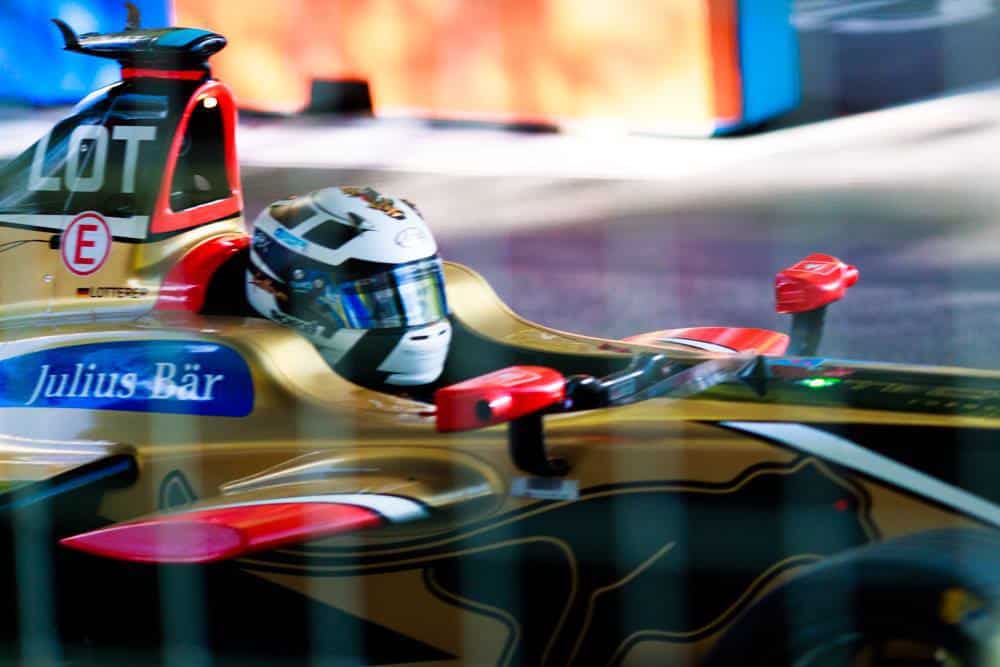 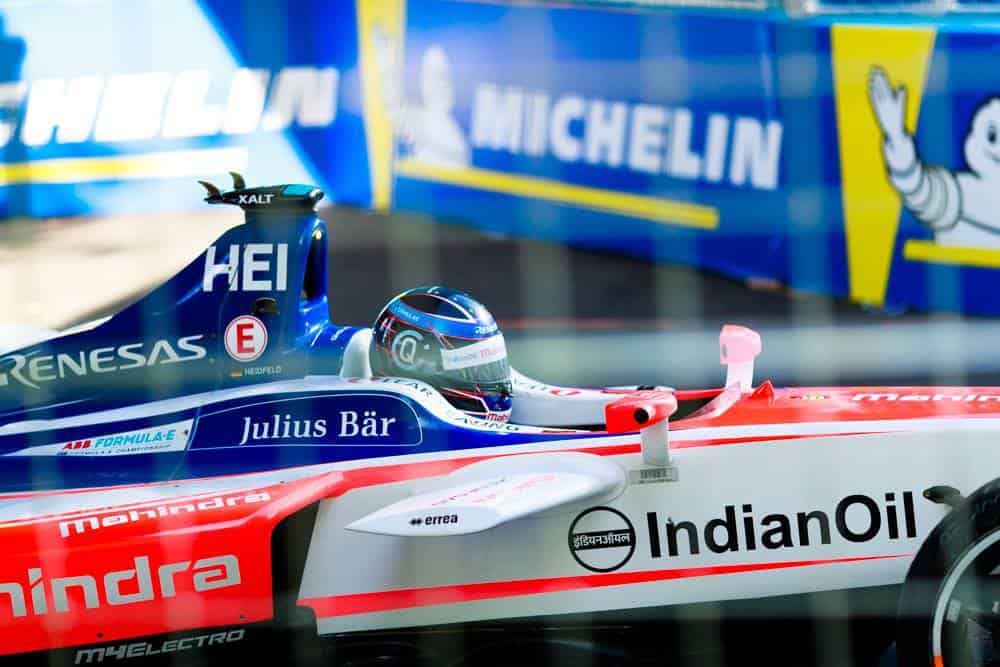 The whole of the city centre had been completely transformed in preparation for Zurich’s first ever ABB FIA Formula E Championship and as the sun shone and the crowds gathered to watch, they couldn’t have picked a better day. 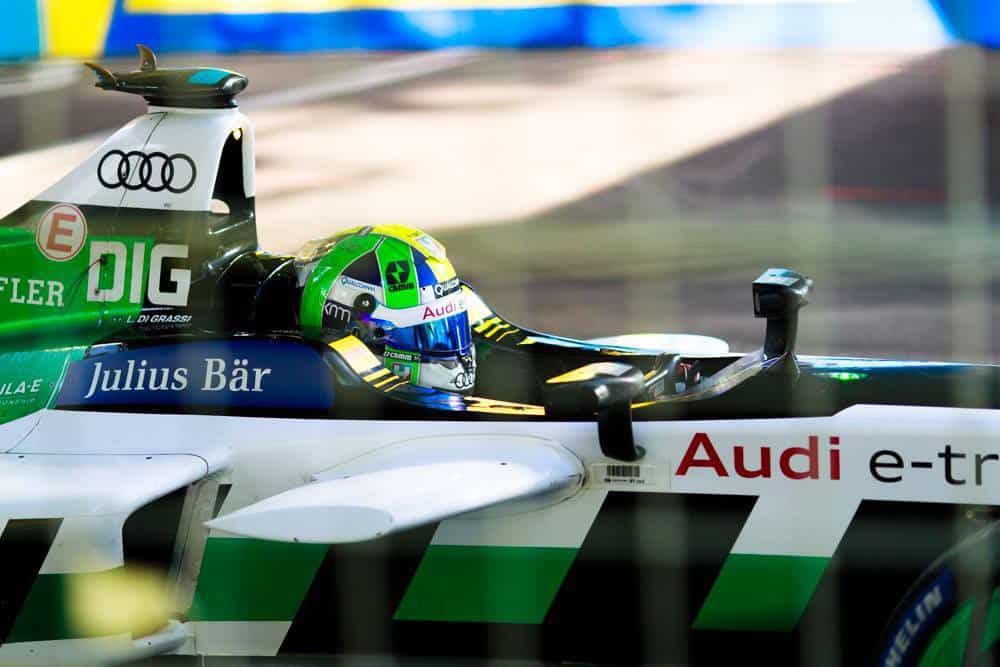 Spectators were able to view the latest in sustainable racing technology and there was a whole program of events lined up at the Allianz E Village over the course of the weekend. 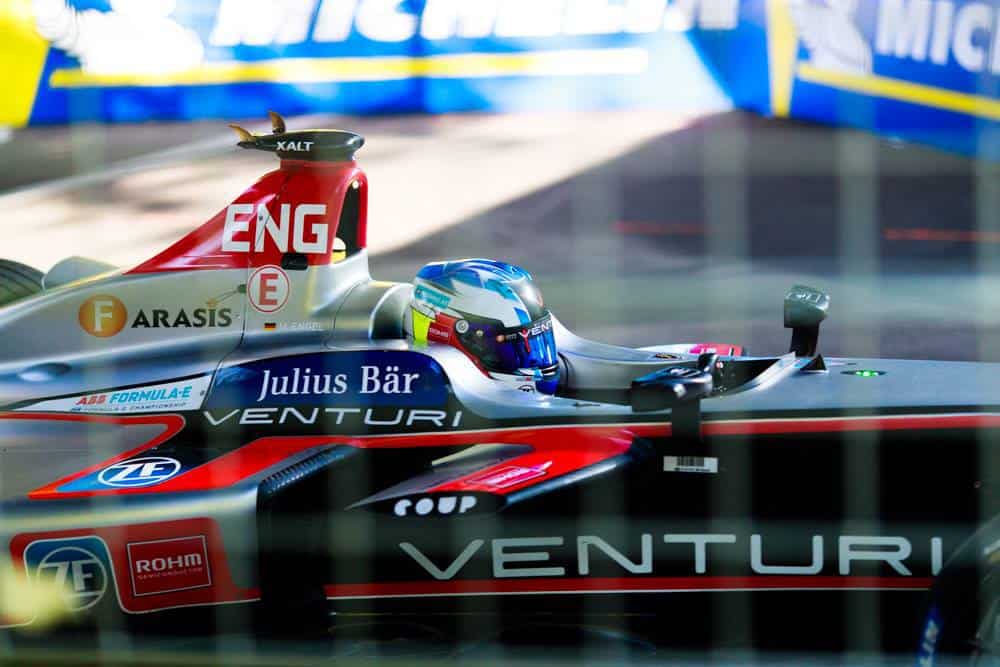 The Formula E Course in Zurich

The course was 2.46 kilometers long and the starting point was at Mythenquai, Enge. It went past the lake, through the financial district and through the city centre.

From Mythenquai the course led into General-Guisan-Quai, then after a 90-degree left turn, continued into Stockerstrasse and after two more 90-degree left turned into Dreikönigstrasse and Genferstrasse followed by a right turn into Gotthardstrasse and then left into Alfred-Escher-Strasse, before heading back to Enge. The circuit contained eleven corners there were definitely some exciting moments in this thrilling race. 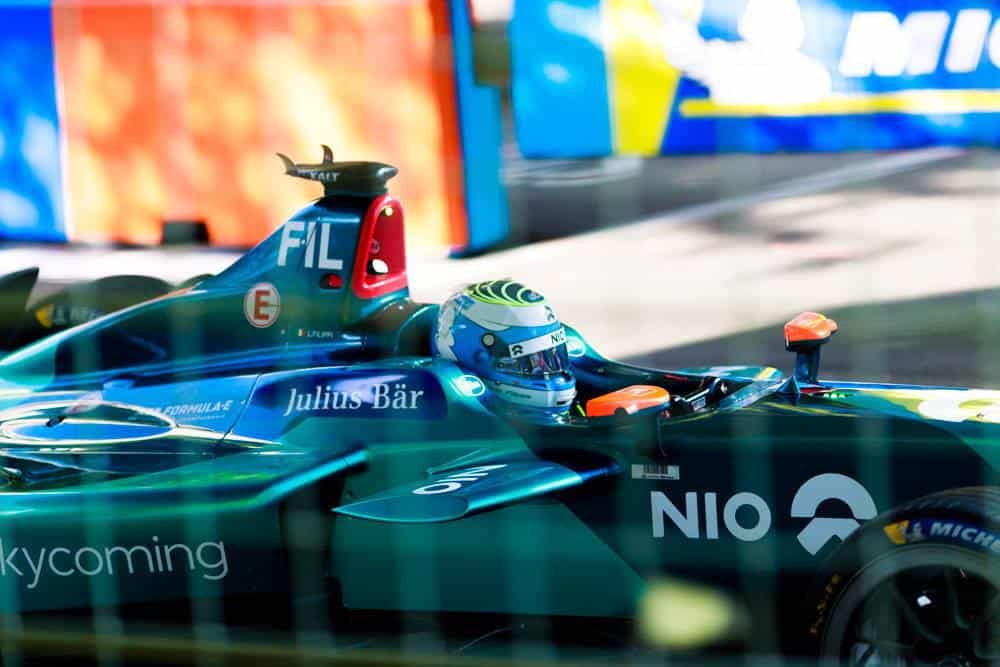 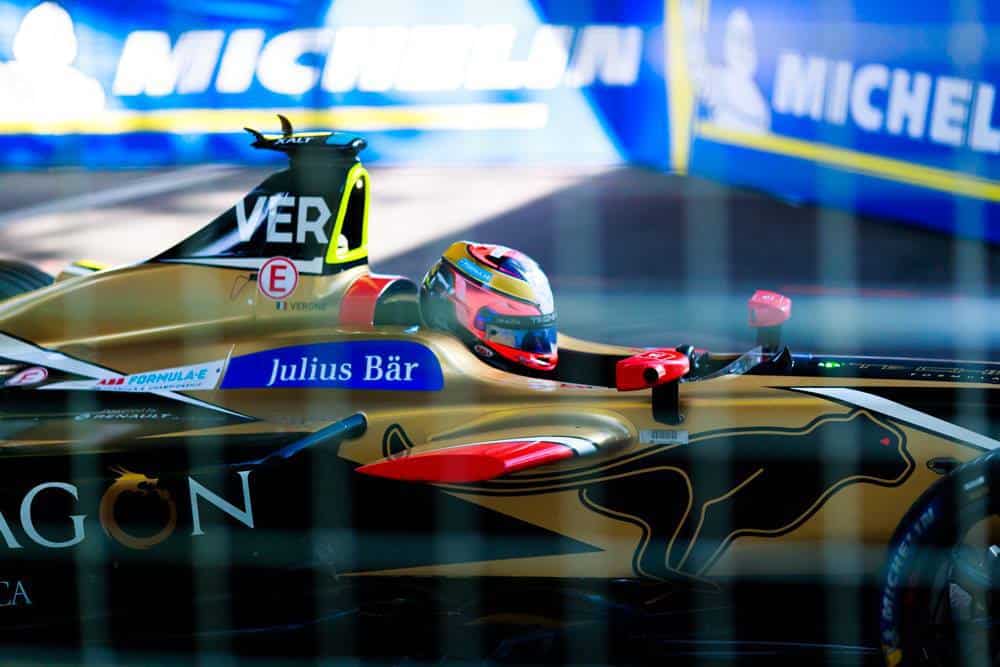 Fans were able to visit the Allianz E-Village, (which was free!) and to see a variety of attractions on Saturday 9th June from 12 noon to 8pm. On Sunday 10th June there was action both on the racetrack and in the Allianz E-Village from 9am till 8pm. Take a look at the program here.

The is official After Race Party took place at Kaufleuten.

Time: Activities all weekend and the Grand Prix race took place at 6.04pm. The Podium Ceremony was at 7pm.

For details of the program see here.

Where to View the World Cup in Zurich