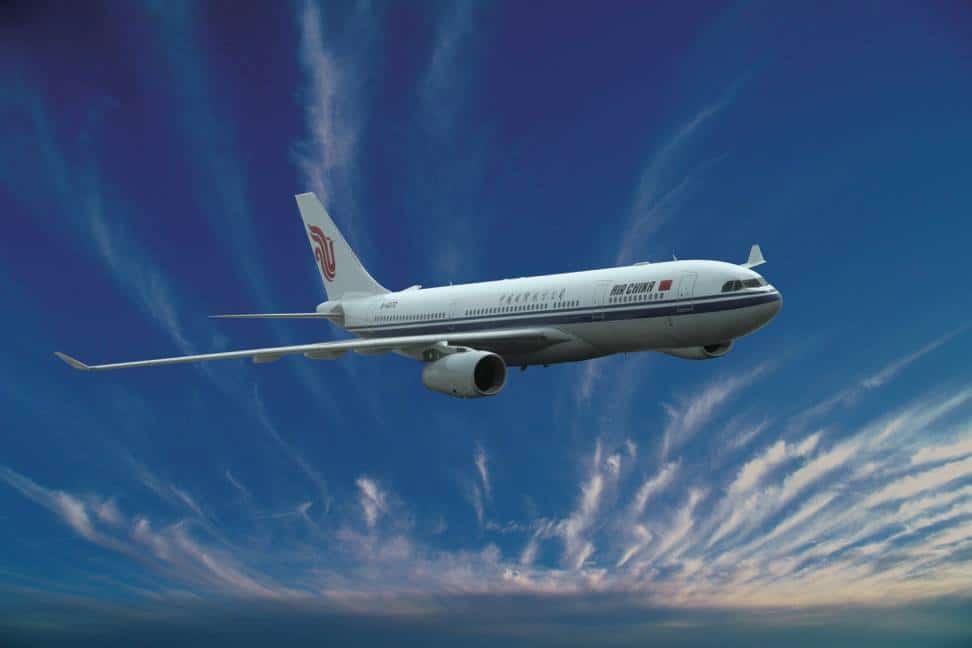 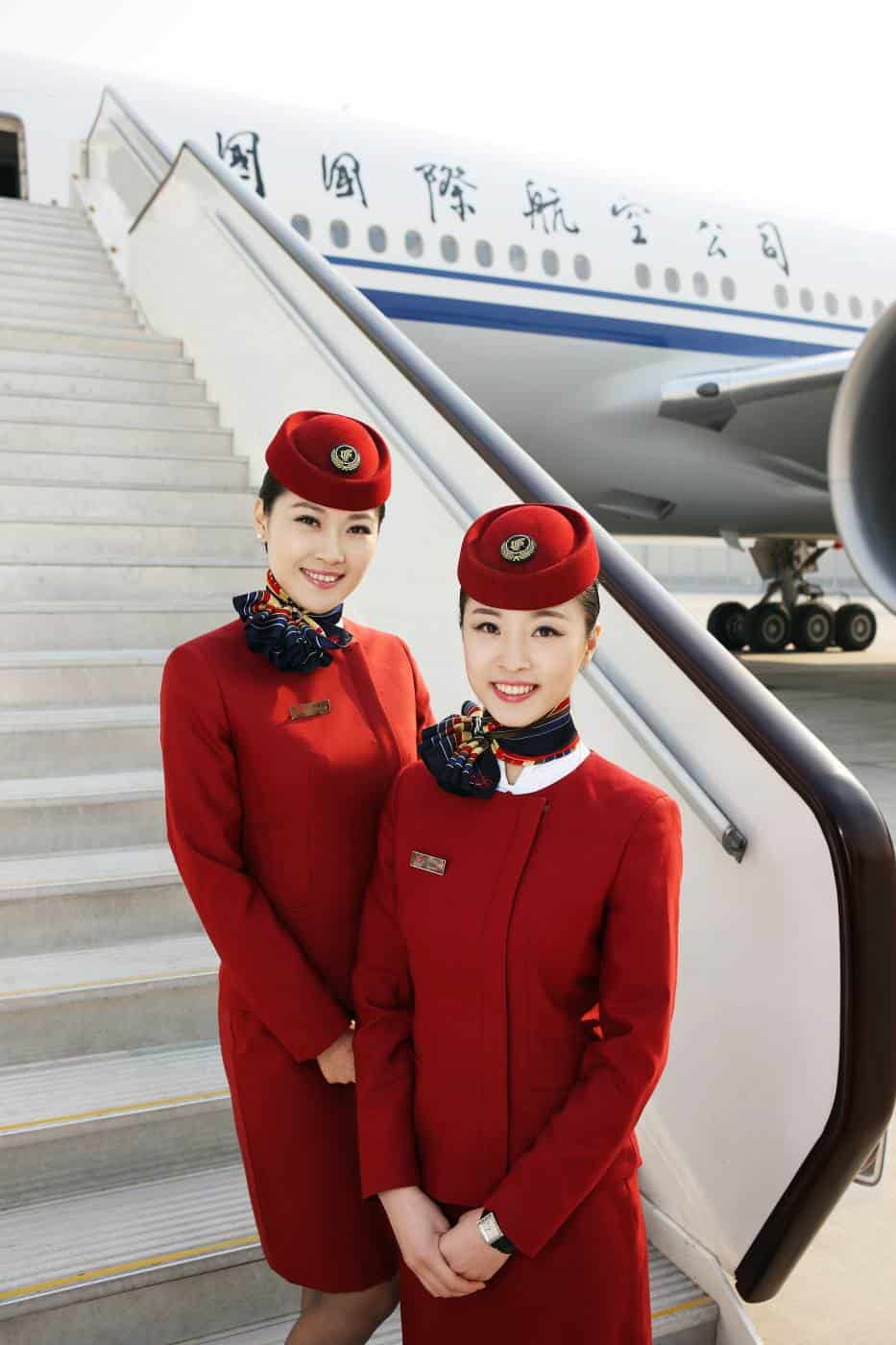 On 7th June Air China opened a new route with direct scheduled flights between Zurich and Beijing four times a week. This new route to China’s capital is a welcome move particularly for the growing number of business travellers from Switzerland, not to mention tourists wishing to visit the country.

The airline held a ceremony and press conference to mark the occasion and the inaugural flight from Beijing landed in Zurich at 07:25 local time on 7th June 2017. It was the first flight by Air China to land in Switzerland’s largest city, since the Beijing-Zurich service was discontinued back in October 1999.

Later on, in the evening, there was a dinner and reception at the Dolder Grand to mark the occasion. Chen Ge, General Manager of the Air China office in Zurich was present along with many Swiss dignitaries and there was musical entertainment which included a live performance of alphorn playing.

Economic Advantages of the New Route

The Chinese President, Xi Jinping visited Switzerland earlier this year and with Swiss companies having invested more than 20 billion Swiss francs in China last year, the economic advantages are clear. Chen Ge has stated that the financial centre of Zurich is enormously important particularly after various Chinese Banks have established themselves in the city and he also recognises the growing importance of tourism.

The flights are on Airbus A330-200 planes and can accommodate 227 passengers. Key features include 180-degree flat-bed Business Class seats as well as comfortable Economy seats in the popular 2-4-2 arrangement which have been ergonomically-designed. 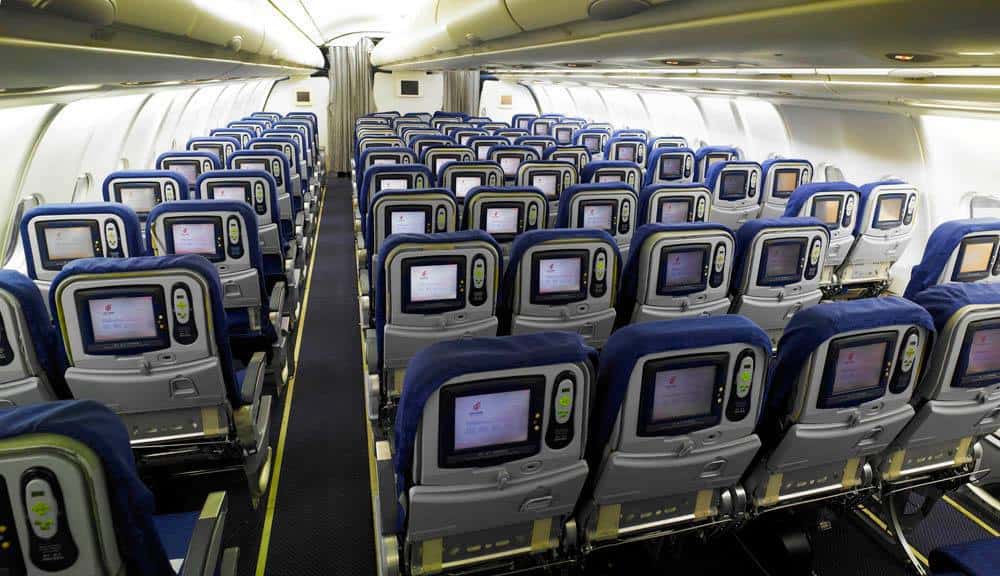 Photo of the inside of the economy cabin above and of the business class cabin in the photo below. 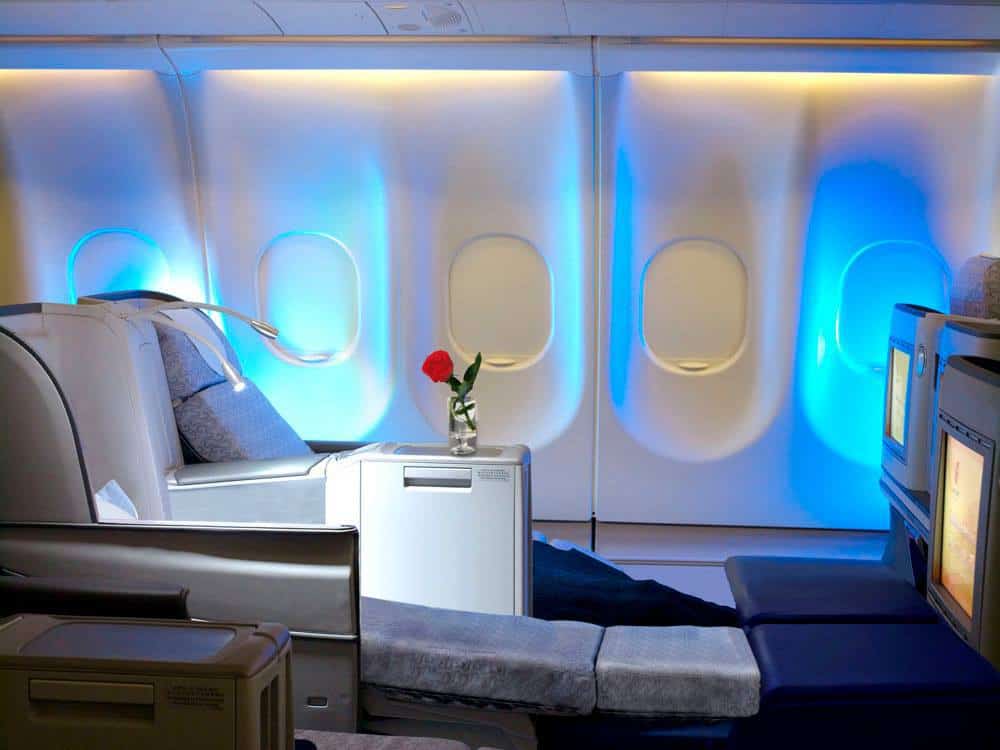 Air China, is one of the largest airlines in the world and is also a member of Star Alliance. The company is headquartered in the capital, Beijing, from where it operates a fleet of over 400 aircraft. Now that Air China flies four times a week to Zurich, in addition to the thrice weekly flights to Geneva there is a daily service between Switzerland and China. 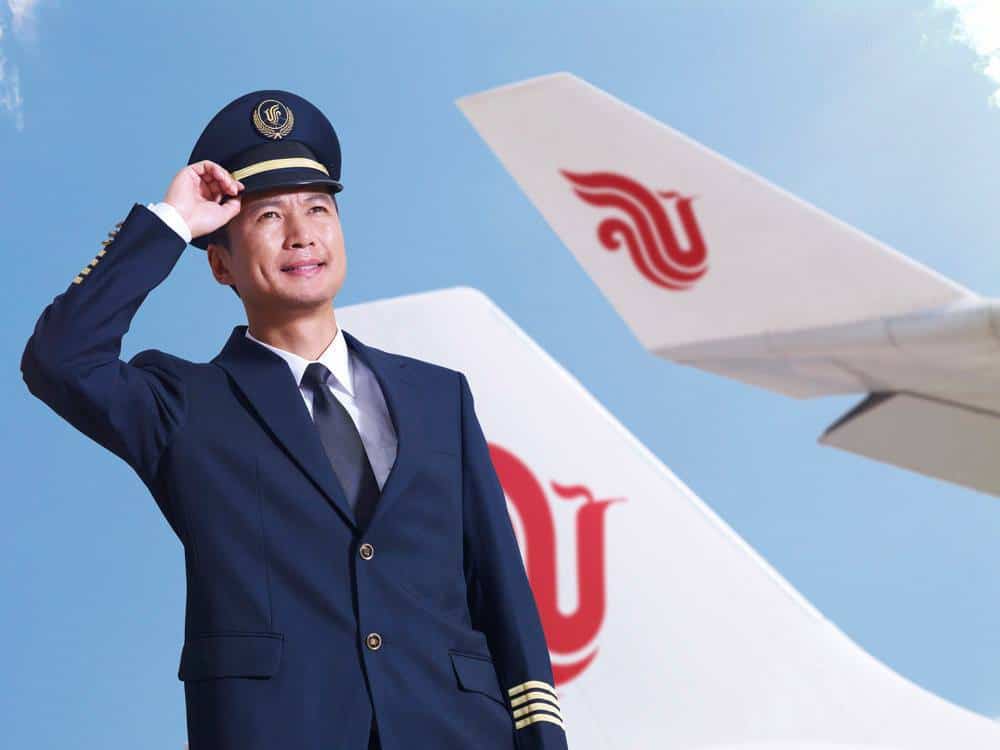 All photos courtesy of Air China

What’s On In Zurich Early to Mid August...

Top Things To Do On A Rainy Day...

Blue skies, reflections in the Limmat and warm Sum

Another sunset over the Limmat in Zurich. Are you

A fabulous trip to Geneva this week where from our

Zurich in the sunshine this morning. Wishing you a

Enjoying a wonderful visit to Geneva. Some beautif