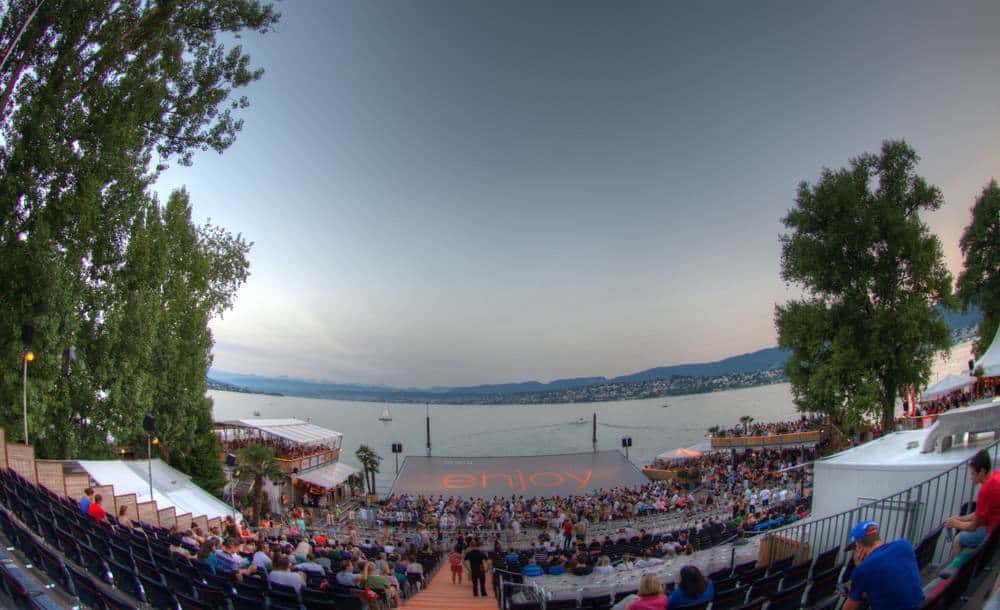 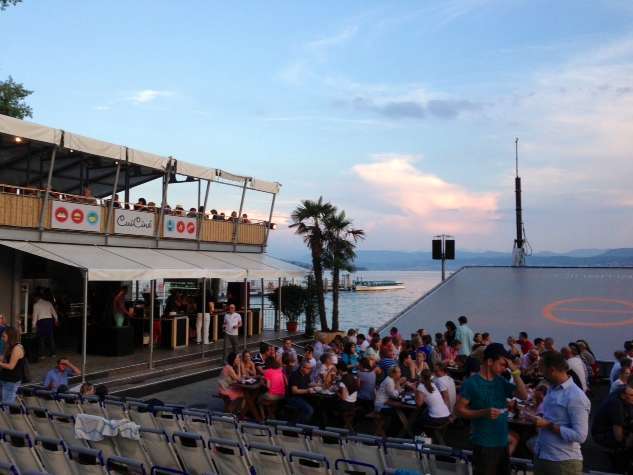 The annual Openair cinema tradition continues in Zurich once again this year, but with a change of name as for 2016 the main sponsor is Allianz (not Orange or Salt as in the previous couple of years). This openenair film extravaganza will take place from July 14th to August 14th.

All the film showings will take place at Zürichhorn, a  great location right on the waters edge in China gardens. Because parking is limited, it is best to travel by public transport directly to Tiefenbrunnen and it’s a short walk from there.

The opening film, ‘Sing Street’ will be playing in English on July 14th at 9:35 pm. The musical/comedy has received excellent reviews, and follows the story of a young boy in 1980s Dublin.

Some films will even be premiering for the first time in Switzerland, including Demolition, and Now You See Me 2.

For each film, the tickets will cost 24 Chf. This price includes a complimentary serving of ice cream. Tickets can be bought of starticket.com.

Along with great films, and a lakeside view, the festival will also be a great opportunity to try a variety of cuisines. This year, the famous vegetarian restaurant Hiltl will be serving food.

The event has become increasingly popular over the years, so it’s a good idea to arrive early to ensure you have a decent view of the film as seats are on a first come first serve basis! See the Allianz cinema website for more details.

See the map below: