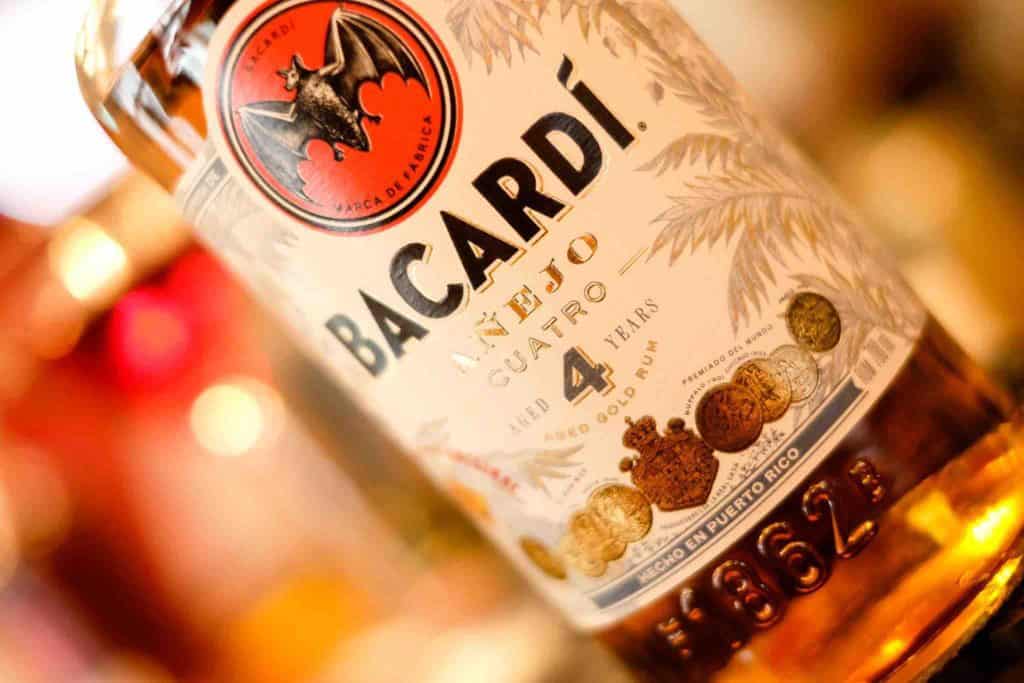 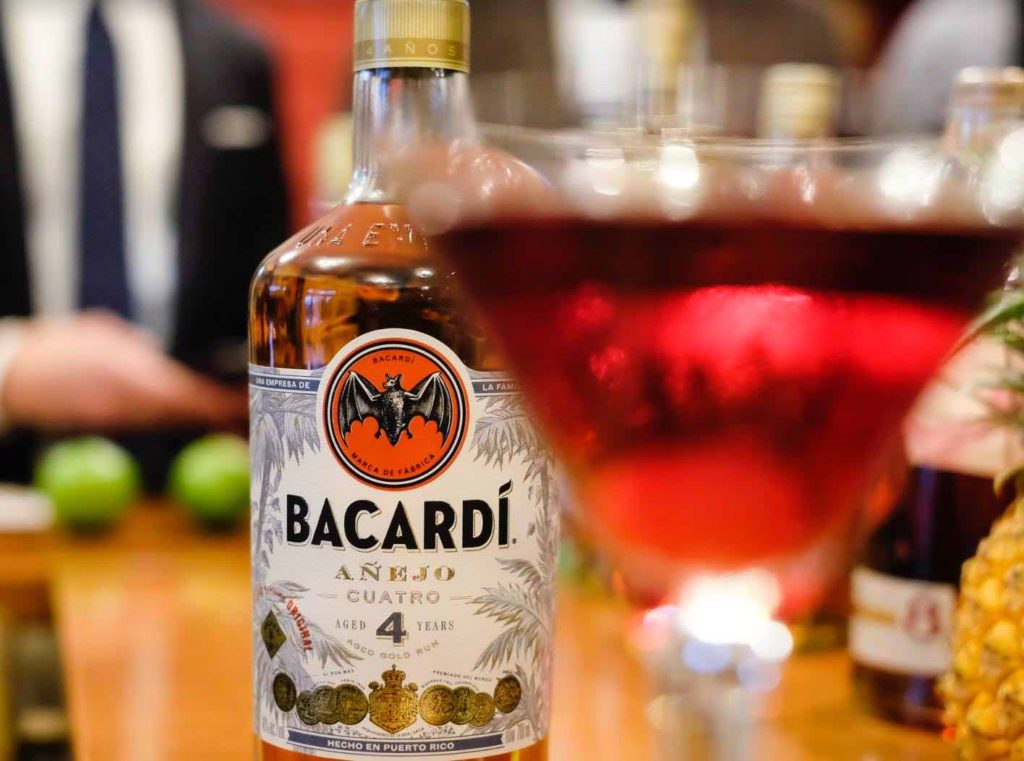 One thing Cubans are known for, is their love of dancing and celebration. In line with this habit, Bacardi decided to celebrate the launch of its latest rum, Bacardi Añejo Cuatro, which pays homage to the company’s Cuban roots, with some great festivities at the Simplon bar in Zurich. 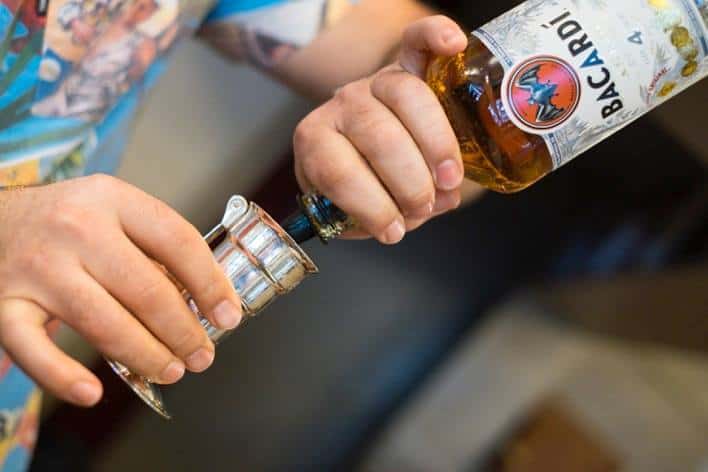 This premium dark rum is stored in barrels for at least four years under the Caribbean sun, during which time it develops aromas of mild vanilla, roasted oak, clove and honey. 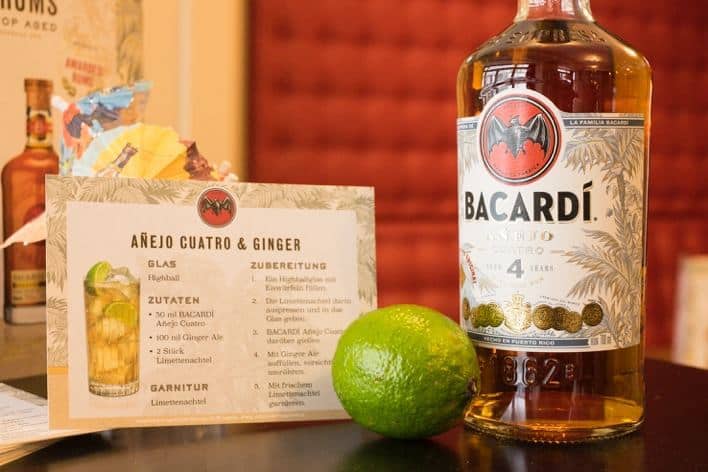 A lucky few of us were invited to Zurich’s Simplon bar, to find out all about it, and as rum is my liquor of choice, I really felt I had hit the jackpot when I received my invitation. We not only got to enjoy some expertly made Bacardi Añejo Cuatro based cocktails by Bacardi’s very own cocktail master, but we were also encouraged, and luckily guided, to create our own rum cocktails. 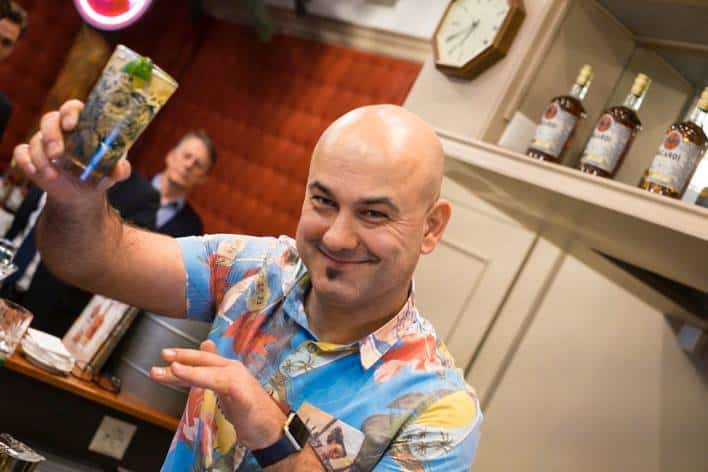 From the taste of the drinks afterwards, some of us certainly seemed to have more talent than others… 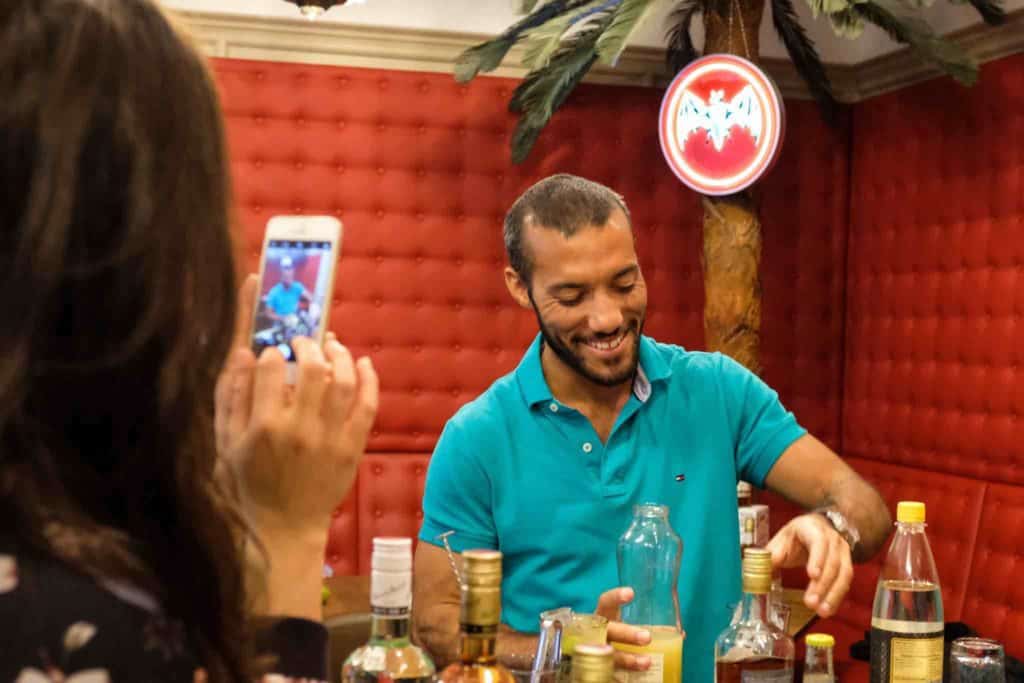 Of course, with my love for rum I was most excited about the drinking itself, but before we got to make our own drinks, we were actually given a history lesson about the Bacardi company. Although history was never my favourite subject, I found the story about Bacardi very interesting, enhanced as it was by sipping on delicious cocktails.

The Bacardi rum company started back in 1862, and as a company with its roots in Cuba, it was a shock when after the Cuban revolution, the company’s assets were seized by the state, and it was forced to set up shop elsewhere. These days Bacardi rum is made in Puerto Rico and Mexico, as well as in India for the Indian market. 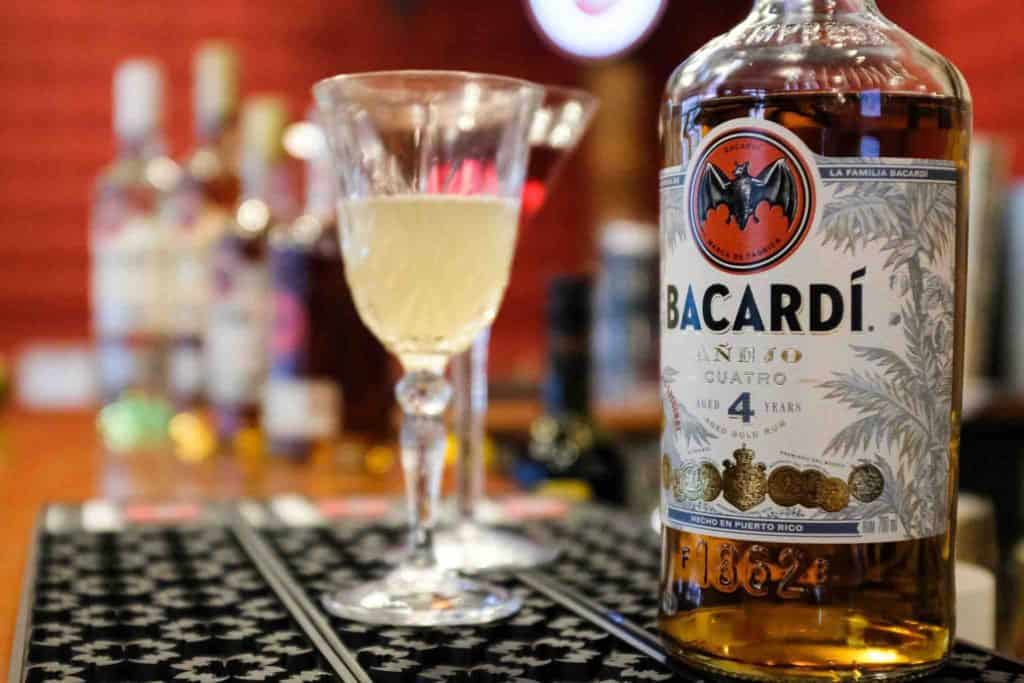 Consumers are now paying more and more attention to the provenance of their products and how they are made. It is therefore fitting for Bacardi, the rum company which has won more awards than any other, to highlight the quality and versatility of its rum portfolio. Bacardi rum often shows the same depth and similar taste character to Whisky, despite the fact that Whiskys normally take two or three times as long to “mature”. This is partly due to the fact that rum matures a lot faster in the warmer climate of the Caribbean, compared to colder climates like Scotland where Whisky tends to be cultivated.

So next time you’re choosing a cocktail, why not try out the new Bacardi Añejo Cuatro? It might just become a new favourite! 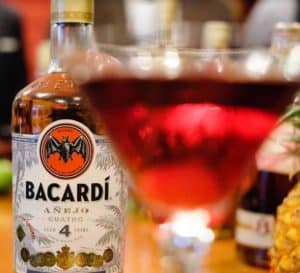 Article by Robert Mills and Photos by  Christoph Ris

Farmy Online Shopping – Bringing The Farm to You

A Day Trip to Lauterbrunnen – Stunning Scenery & Lots To See

Sechseläuten 2018 and The Guilds Parades

Sechseläuten 2018 and The Guilds Parades