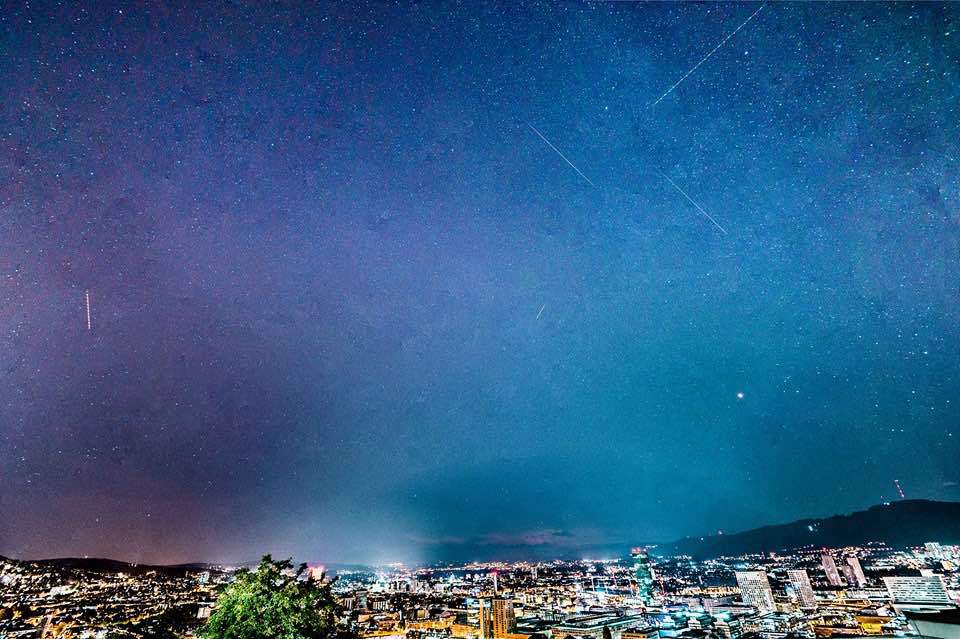 Astronomy’s biggest show on earth took place the other day and if you cared to look up you were rewarded by a flash of the shooting stars. The Perseids is an annual event which normally takes place in the middle of July and peaks in August.

Photographer Lorenzo Borghi was ready with his camera facing skywards to catch these great shots which he took from the terrace of Pflegezentrum Käferberg . 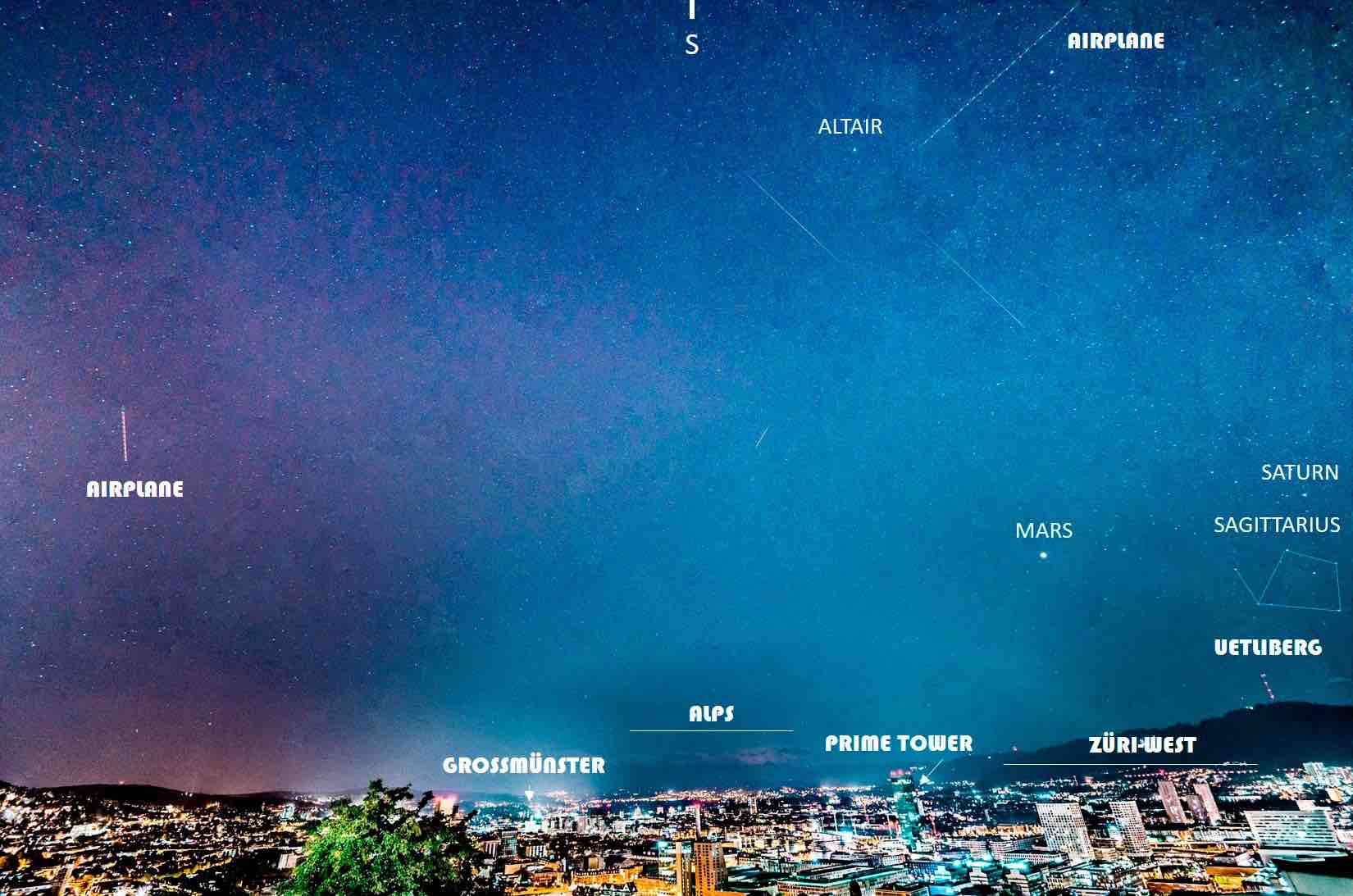 So that you can see what is what, Lorenzo has kindly filled in the blanks.

A radiant is the single point in the sky, where the shooting stars start to from. The Perseid meteor shower is named after the Perseus constellation because the shower appears to originate from this area. The ability to view the stunning sight clearly is not only dependant on light pollution, but also on the weather.

You can find Lorenzo’s photos by clicking this link here.

Modern Alpine Chic at the Hotel Valsana in Arosa

Glamping in Crans Montana at the Cube365 Pop Up Hotel

Modern Alpine Chic at the Hotel Valsana in Arosa