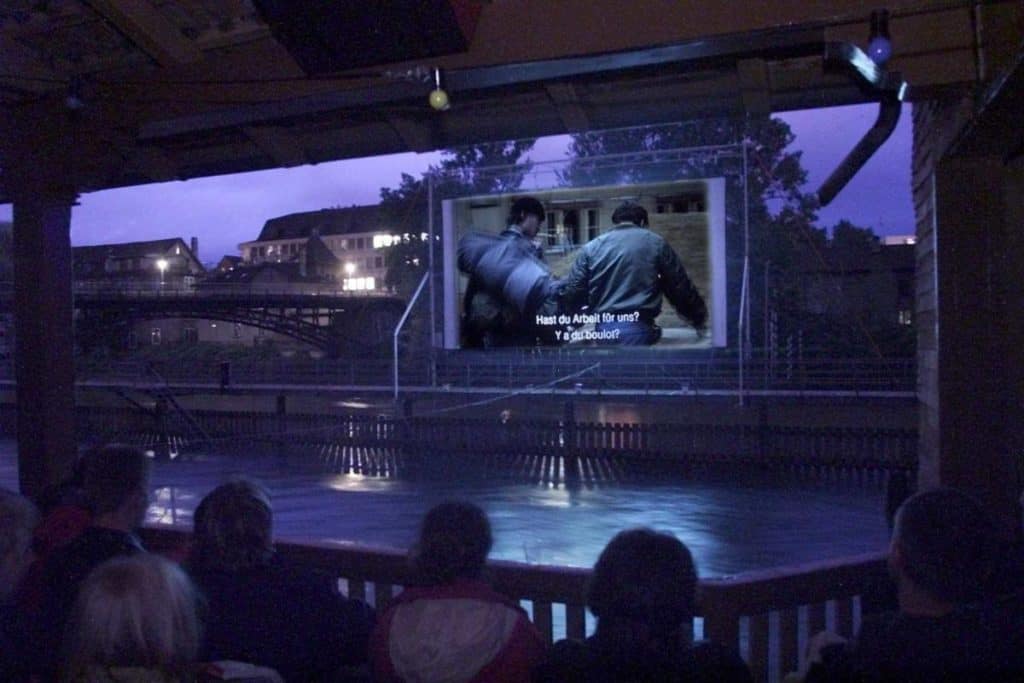 Zurich is well known for its outdoor cinema offerings, the best known of which is the Allianz Openair Cinema at Zurichhorn (see below for article), but there are a few smaller ones – which really deserve a mention too. Take a look below for some ideas:

The Film Fluss Openair will take place from Wednesday 13th July up until the 31st July. The location of the festival is Wasserwerk Strasse 131, at the Badi Unterer Letten. Doors open at 8:30, but the films themselves will begin at 9:30. All tickets cost 19 Chf, and can only be bought at the door.

Although many of the films are being shown in French and German, there are several films being shown in English as well. More information regarding the program can be found on their website.

On Wednesday 13th July, Riff Raff will be holding a Surf themed openair cinema night. The feature film ‘View from a Blue Moon’ will be played, as well as the short film ‘The Accord’, a story following an Icelandic surfer.  See the RiffRaff website for more details. 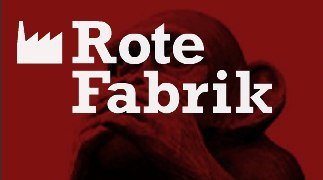 Xenix Open Air is an outdoor film festival, located on the Kanzleiareal platz (Kanzleistrasse 52). The festival lasts all throughout July and August.

Tickets are bought at the door for 19 Chf, or 13 Chf if you are already a member. Although tickets can’t be bought online, it’s still a good idea to reserve tickets on the Xenix Openair website.

Film times vary depending on the day, but usually play in the evening. For specifics, visit the schedule on their website.

This year, some notable films that will be playing include Groundhog day and Taxi Driver. A full list of films can be found on their website as well. 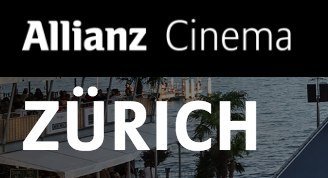 We’ve written about this one already with a list of all the trailers and dates too. It starts on 14th July and continues till 14th August. See the main article about the Allianz Openair cinema here.

Refreshing Summer Cocktails – whatever the weather!

Precious Time at The Beyer Clock and Watch Museum