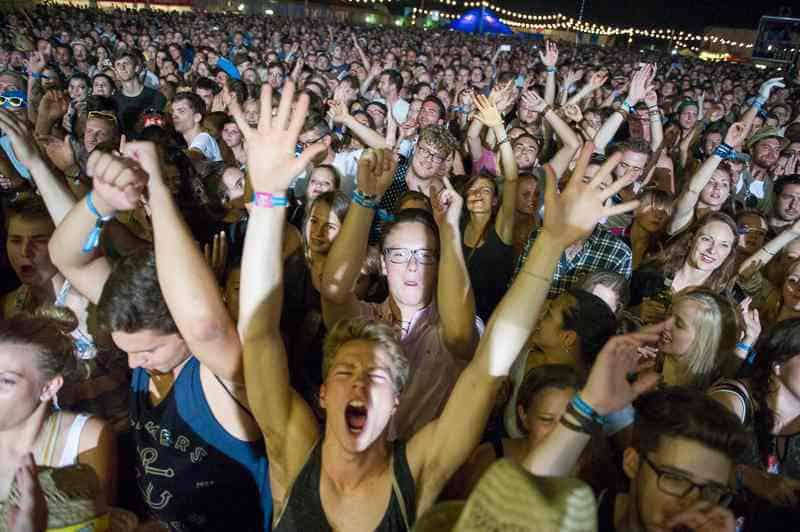 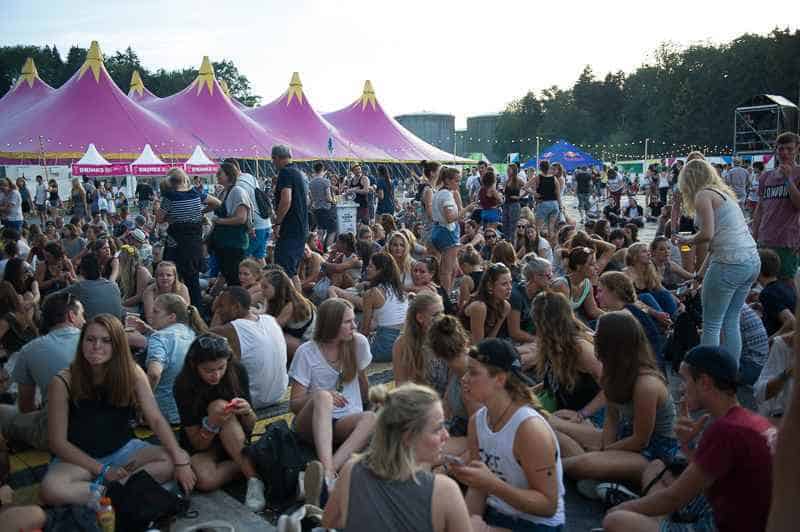 Openair Frauenfeld, which starts on the 7th June and ends on the 9th July, features Macklemore & Ryan Lewis, 50 Cent, Yung Lean and Wiz Khalifa among others. Tickets include the 1-Day pass (CHF 99) for entry limited to Saturday, the 2-Day pass (CHF 149) for Friday and Saturday, the standard 3-Day pass (CHF 199) for Thursday, Friday and Saturday, and the 3-Day plus pass (CHF 209) for those who want to arrive on Wednesday. VIP tickets (CHF 360) are also available for access to VIP stands, as well as VIP camping and parking spots. Camping sites are directly next to the festival area. Tickets are available on the Openair Frauenfeld website.

Openair St. Gallen, running from 30th June to 3rd July. Notable acts include Radiohead and Mumford & Sons. The only type of ticket currently available is the 1 Day pass, for CHF 102, which gets you in on Sunday. The festival field is only 10 minutes away from the St.Gallen HB. Getting to St.Gallen only takes 1 hour from Zurich airport by car or by train. Camping is allowed before the festival begins, but tents must be packed up by 10pm on Sunday. For more information, visit the Openair St Gallen website.

Moon and Stars 2016 in the canton of Ticino runs on the 8th – 9th and 13th to 17th of July. Acts you might not want to miss include Ellie Goulding, Pharrell Williams, Earth, Wind & Fire, Tom Jones and Lana Del Ray. Ticket prices vary based on who you want to see; for more information on tickets see here.

Paléo Festival Nyon, or Paléo for short, is running from the 19th July through to the 24th July. The concert will be including acts like Iron Maiden and Muse. Tickets are available at the Paléo website. If they’re sold out, worry not; the Ticket Market allows users to sell their tickets to other people if they’ve decided not to go.

Heitere Openair, which begins on the 12th of August and ends on the 14th of August, will feature Crying Thunder and 77 Bombay Street. The 1-Day passes for Friday, Saturday and Sunday cost CHF 90, CHF 100 and CHF 80 respectively. The 2-Day passes cost ChF 150 and CHF 140, while, the 3-Day pass costs CHF 185. More information on the Heitere Openair website.

Openair Gampel, featuring Asking Alexandria and Eagles of Death Metal, will begin on the 18th of August and end 3 days later on the 21st of August. Tickets cost CHF 99 for 1-Day passes on Thursday, Friday and Saturday, and CHF 69 for Sunday. The 2-Day pass costs CHF 149, while the 3-Day and 4-Day passes cost CHF 189 and CHF 219 respectively. Further info here. 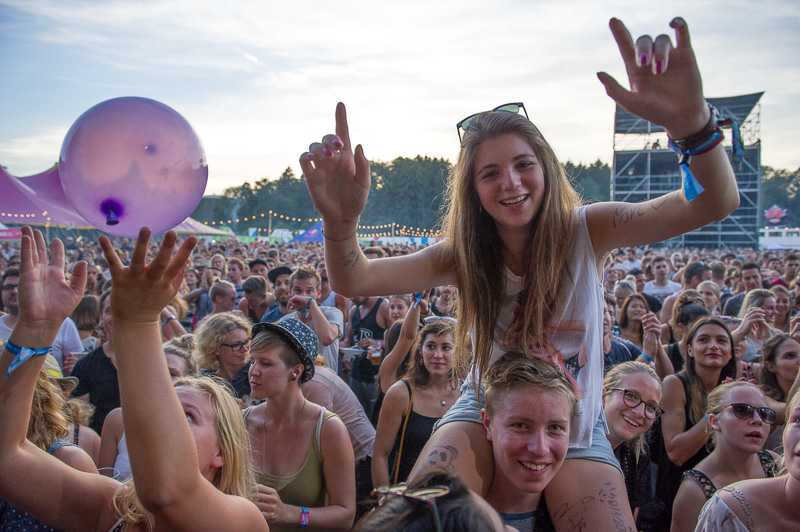