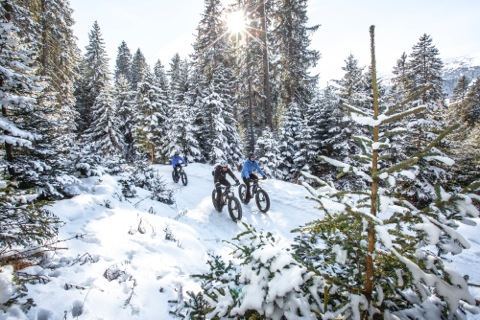 Lenzerheide is known for it’s focus on biking during the Summer months, but now they have a new biking sport to offer – snow biking in Winter! Switzerland’s first Snow Bike Park Switzerland has just been announced. 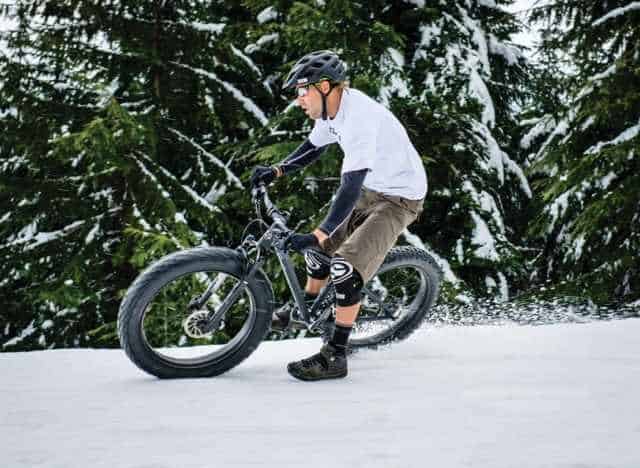 The Snow Bike Park runway is located between the central station and the Scharmoin Rothorn station and has been specially prepared for bikers. Depending on snow conditions it can be equipped with banked turns, bumps and dips or jumps. The Snow Bike Park is a pilot project and will be open from 19th March 2016 for three weeks.

Following this pilot a decision will be made whether or not to open the snow bike park for the next Winter season.

Where: Piste Curtschin (Nr. 30) between the Scharmoin middle station and the Rothorn station

There is also a Fatbike Xperience on offer:

Meeting Point:         2pm at the Pesko Sportshop near the Rothorn station

Time To Get Kitted Out For Skiing at...