TEDx Lugano “Professions of the Future” 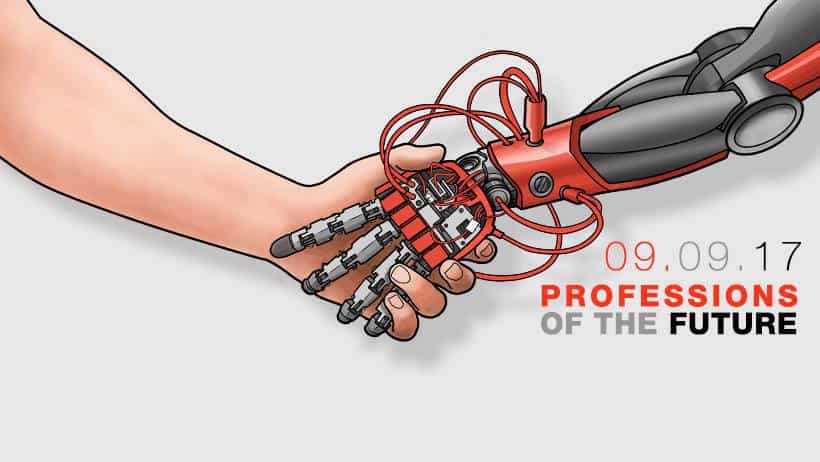 TEDx Lugano “Professions of the Future”

NewInZurich was fortunate to be invited to the TEDx Event in Lugano on 9th September 2017. It was entitled “Professions of the Future” and featured a number of speakers and performers.

The choice of presenters was, to say the least, eclectic: amongst others there were 15 minute sessions on, for example,  ‘How to Future-Proof Your Career’, ‘Corporate Culture – Leader’s Secret Asset’, ‘Harsh Robotics’ and ‘An AI first World’. 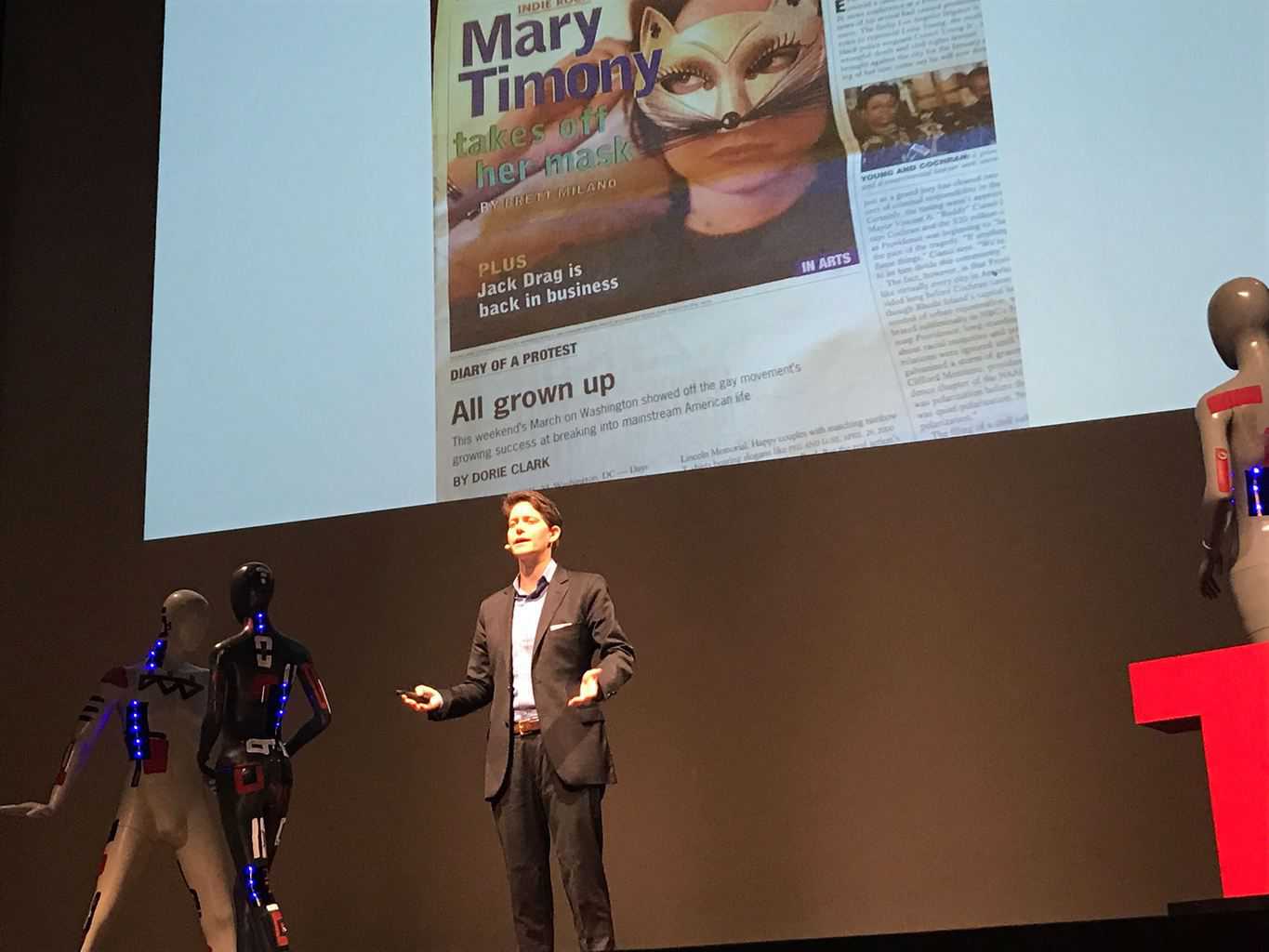 Dorie Clark “How to Future Proof your career” Photo @TEDxLugano

Most of the sessions contained hints at what future professions might be derived from: robotics, artificial intelligence, neuroscience were mentioned frequently and what emerged was a partial picture of how science will dominate our lives for the future; thus, one is lead to suppose, future professions will also be dominated by the same themes and directions.

Overall, however, there was no ‘overall’, and the audience was left guessing at the connection between these presentations, from various highly qualified specialists, and the theme of the event. Would a university or high school student attending these TEDx talks have come away with a better understanding of how s/he was going to be able to shape their ongoing studies or plan a future towards a ‘portfolio’ career? Doubtful.

This is not to demean the enthusiasm of the organisers, or that of the upwards of 600 attendees, all of whom were, it seemed, desperate for some indication, some secure pointers, for the future. Alas, there are none; it is a truism that 8 out of 10 jobs or careers which will be followed by today’s high school class members are yet to be imagined. The idea of a ‘career’, in the classic sense of the word, has been bypassed by the current economic environment and technological revolution, except, perhaps, for those ‘classic’ careers in areas such as, say, medicine, law and education which require long training periods.

It was interesting to be part of the audience reaction to Jill Bolte Taylor’s TED talk from 2008, which went viral at the time; which was her description of her own stroke. It is an intimate and humane story which visibly moved the audience. Furthermore, Harald Port’s explanation of how high performing corporate cultures produce high performing businesses was a plea for more humanity and reflection. 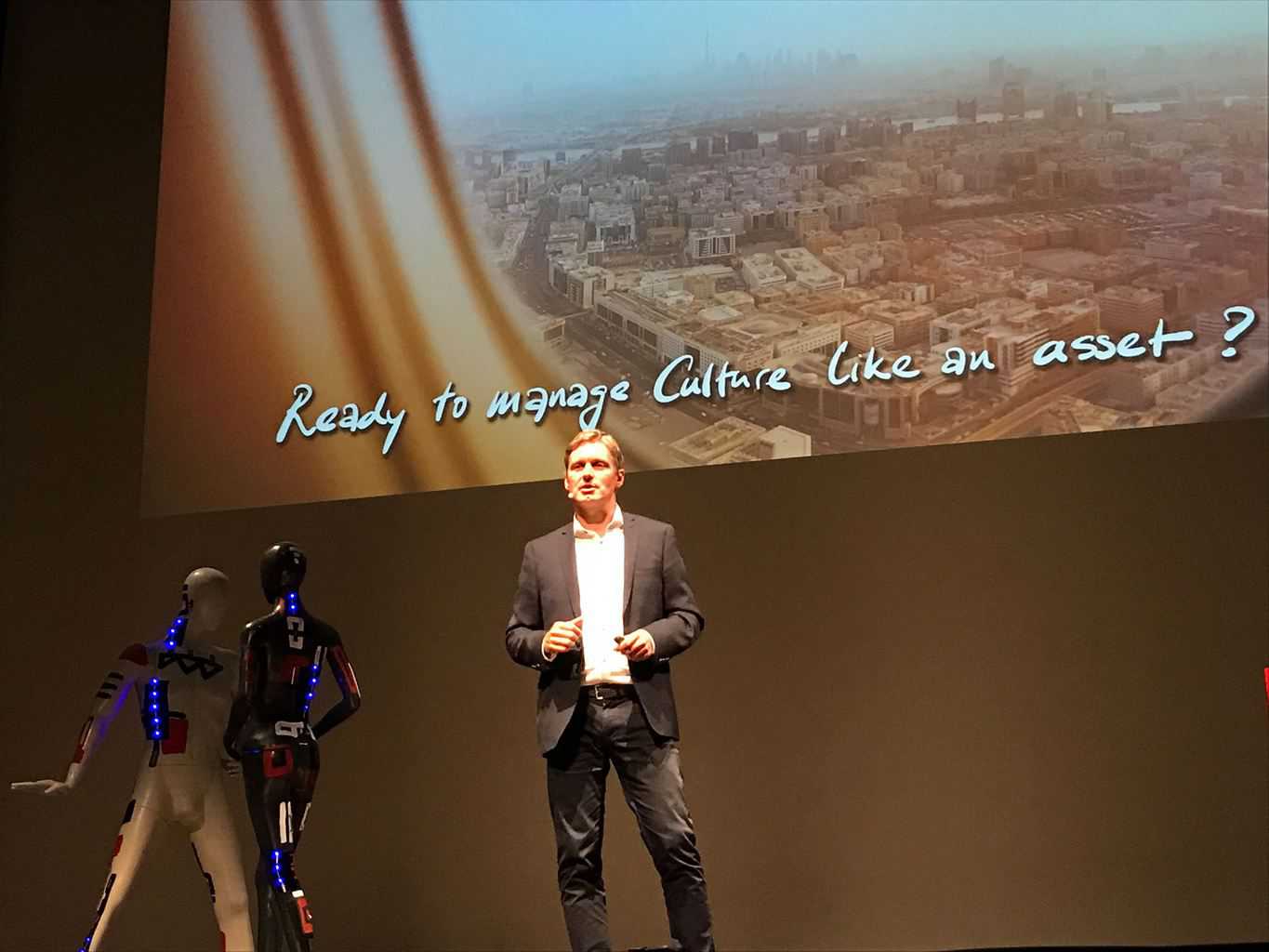 Harald Port “Ready to manage Culture like an asset?”Photo @TEDxLugano

We were left with the feeling that this event was the start of a very important conversation; and that is precisely what it was meant to achieve.

Behind the Scenes at the Jowa Bread Factory