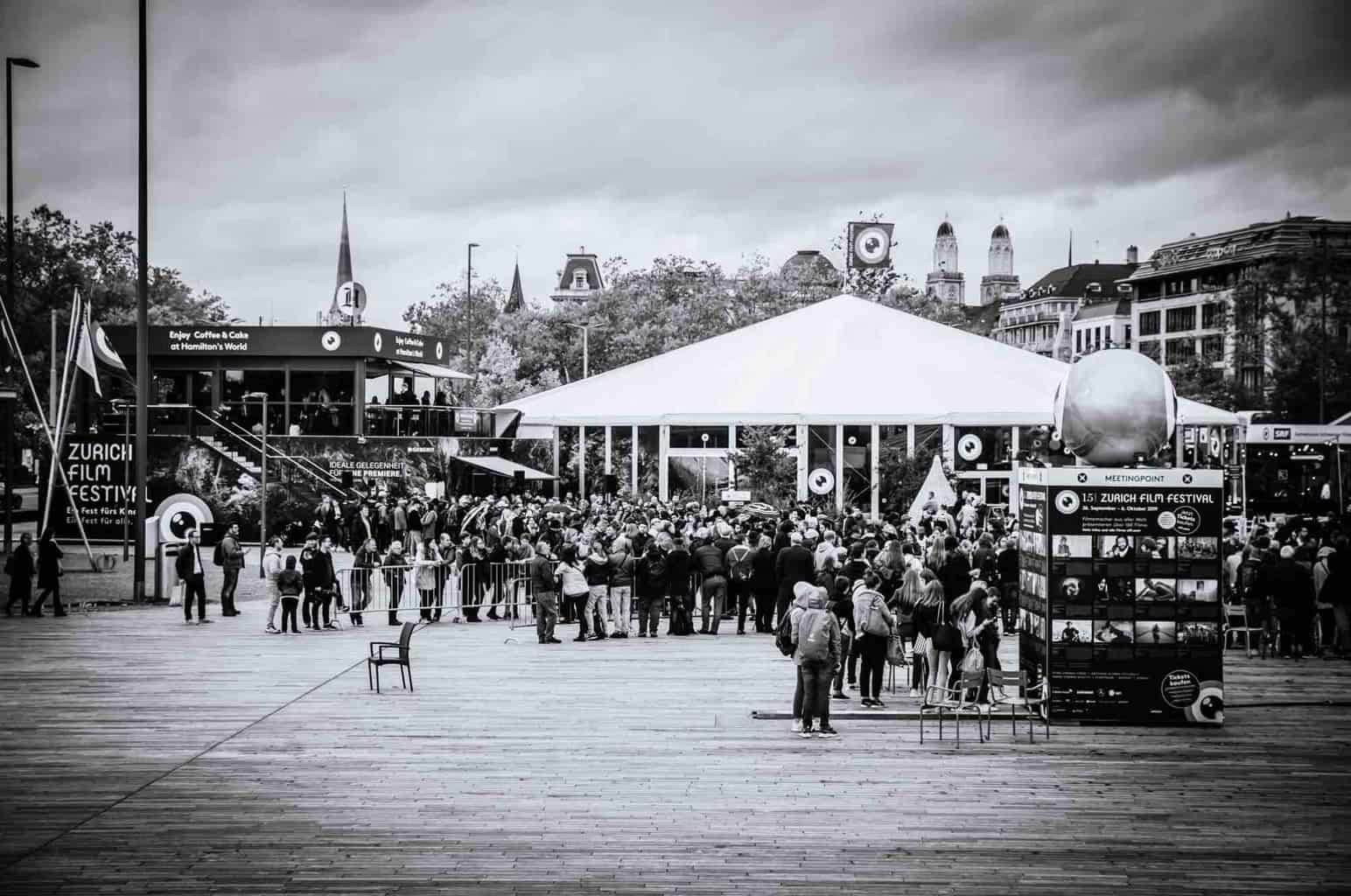 The Winners of Zurich Film Festival 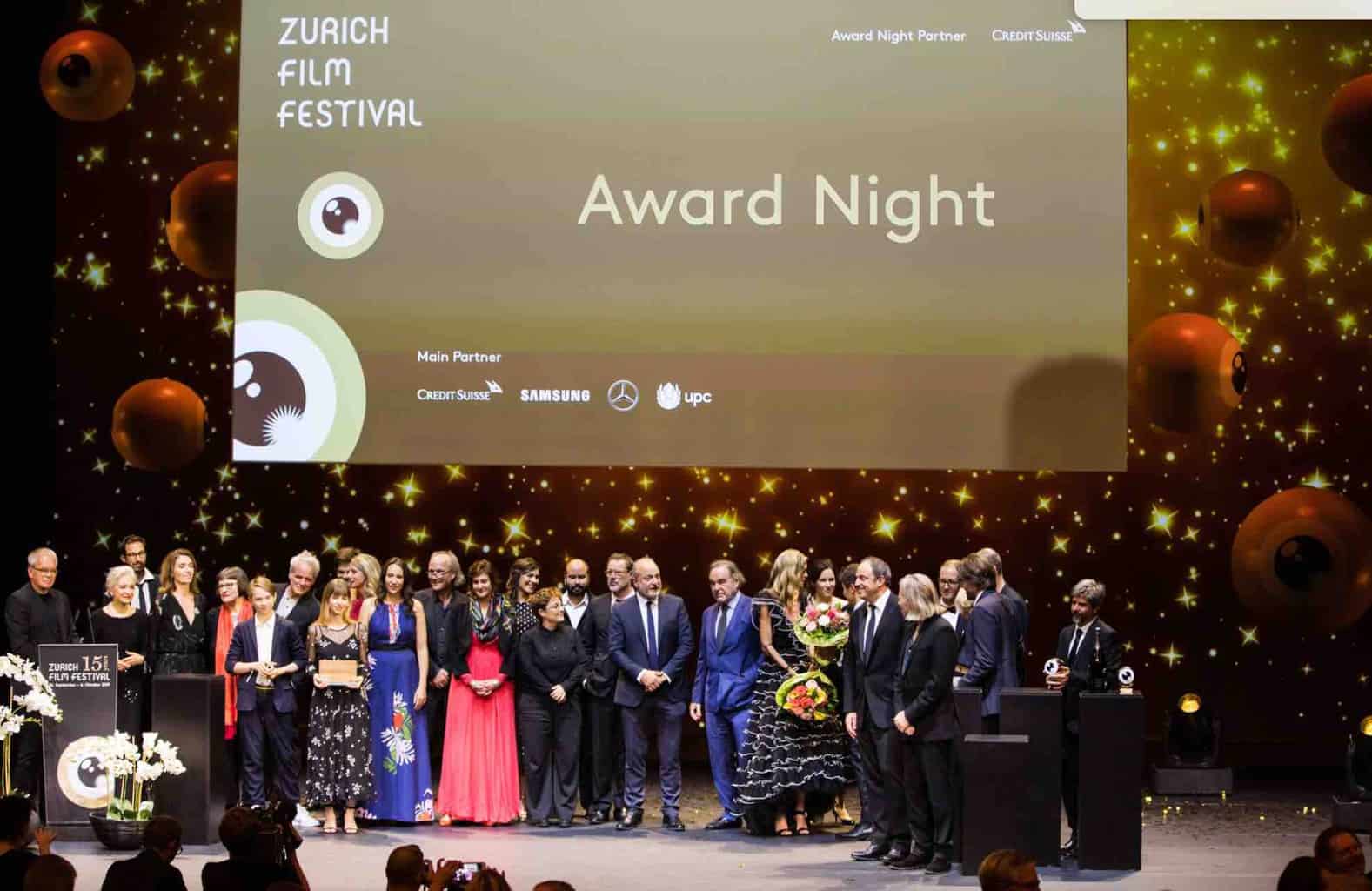 The winners were announced and the Golden Eye Awards were presented at the 15th Zurich Film Festival in Zurich. The ceremony took place on the penultimate day of the Festival at the Opera House in Zurich. 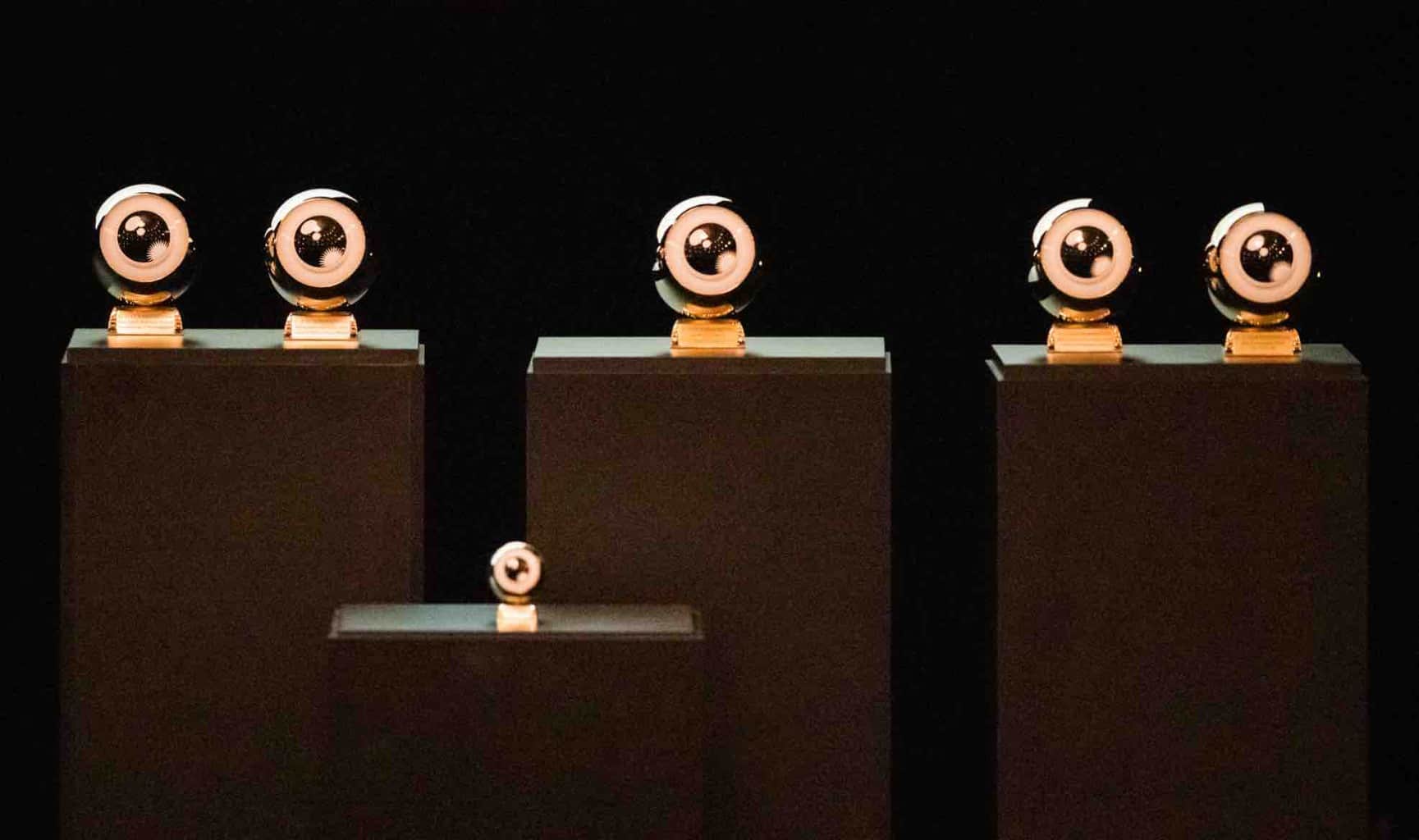 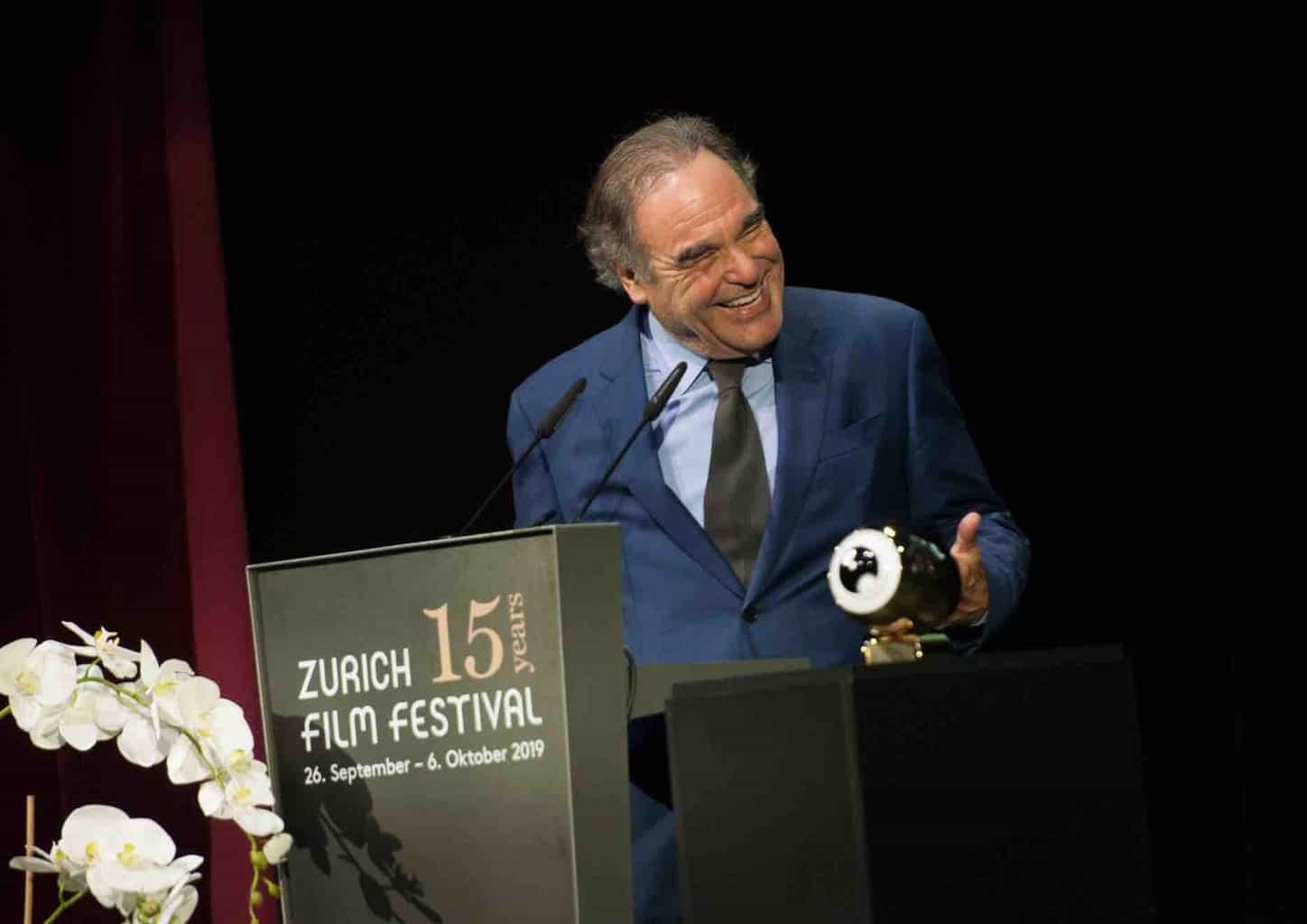 The Golden Eye Awards Were Presented For The Following Films

Sound of Metal by Darius Marder, US

See trailer of Systemsprenger below:

The Golden Eye prize also includes CHF 25,000 for both the International categories and CHF 20,000 for the Focus category. 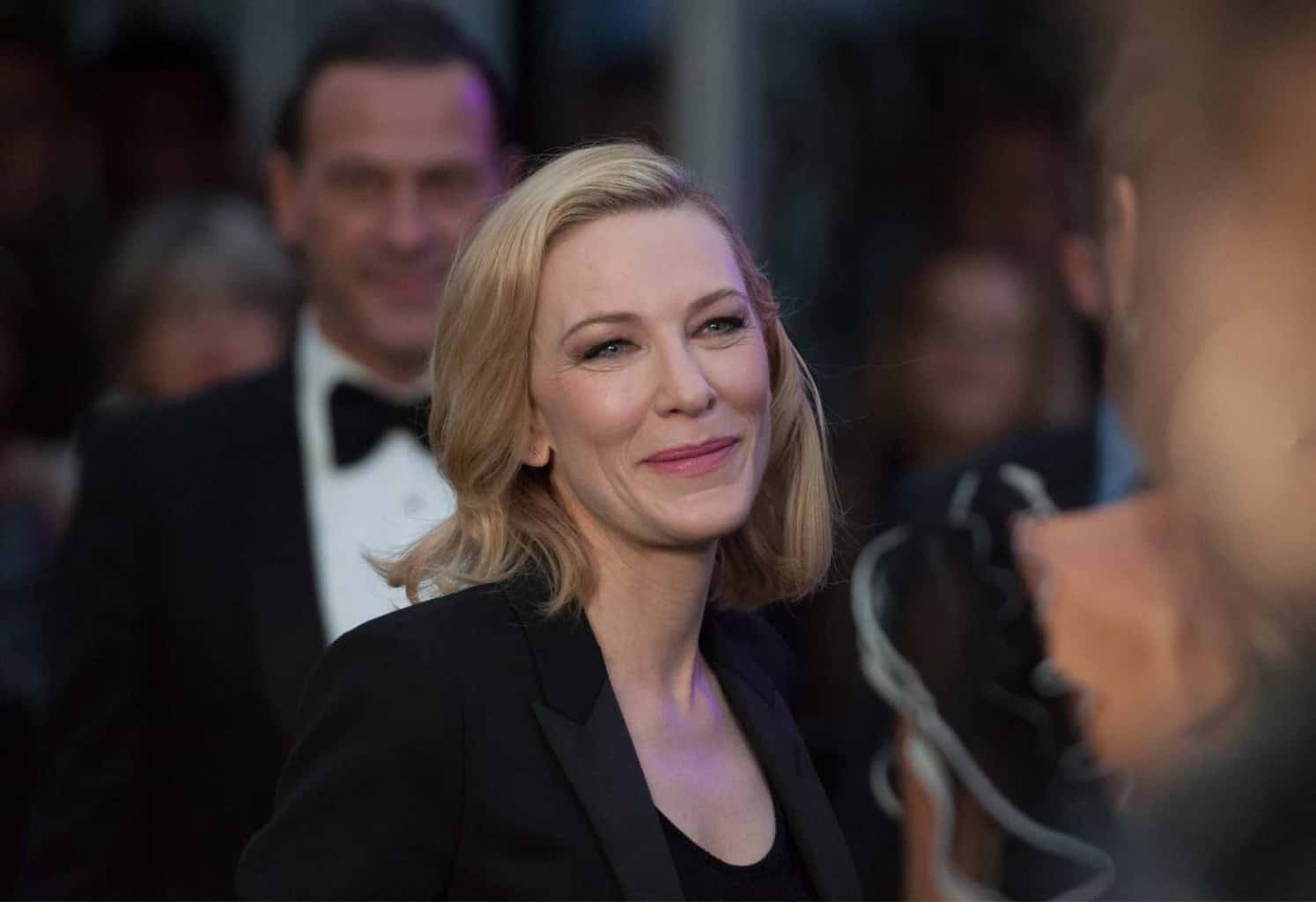 Cate Blanchett was present at the ceremony and was awarded the Golden Icon Award inside Zurich Opera House. 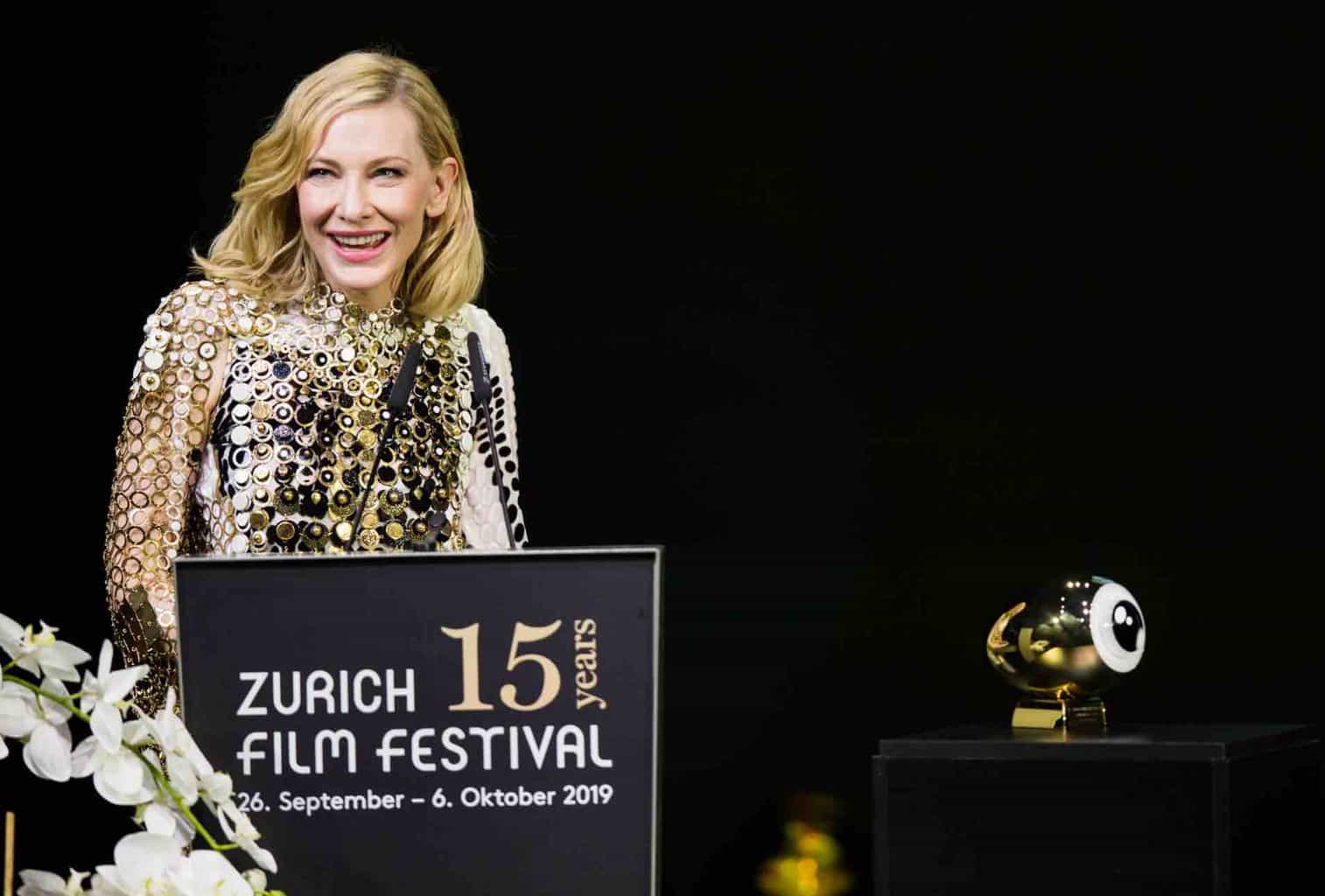 During the Festival Cate Blanchett presented her latest film “Where’d you go, Bernadette” and was praised by Nadja Schildknecht and Karl Spoerri for being “one of the most versatile actors in the film business”. 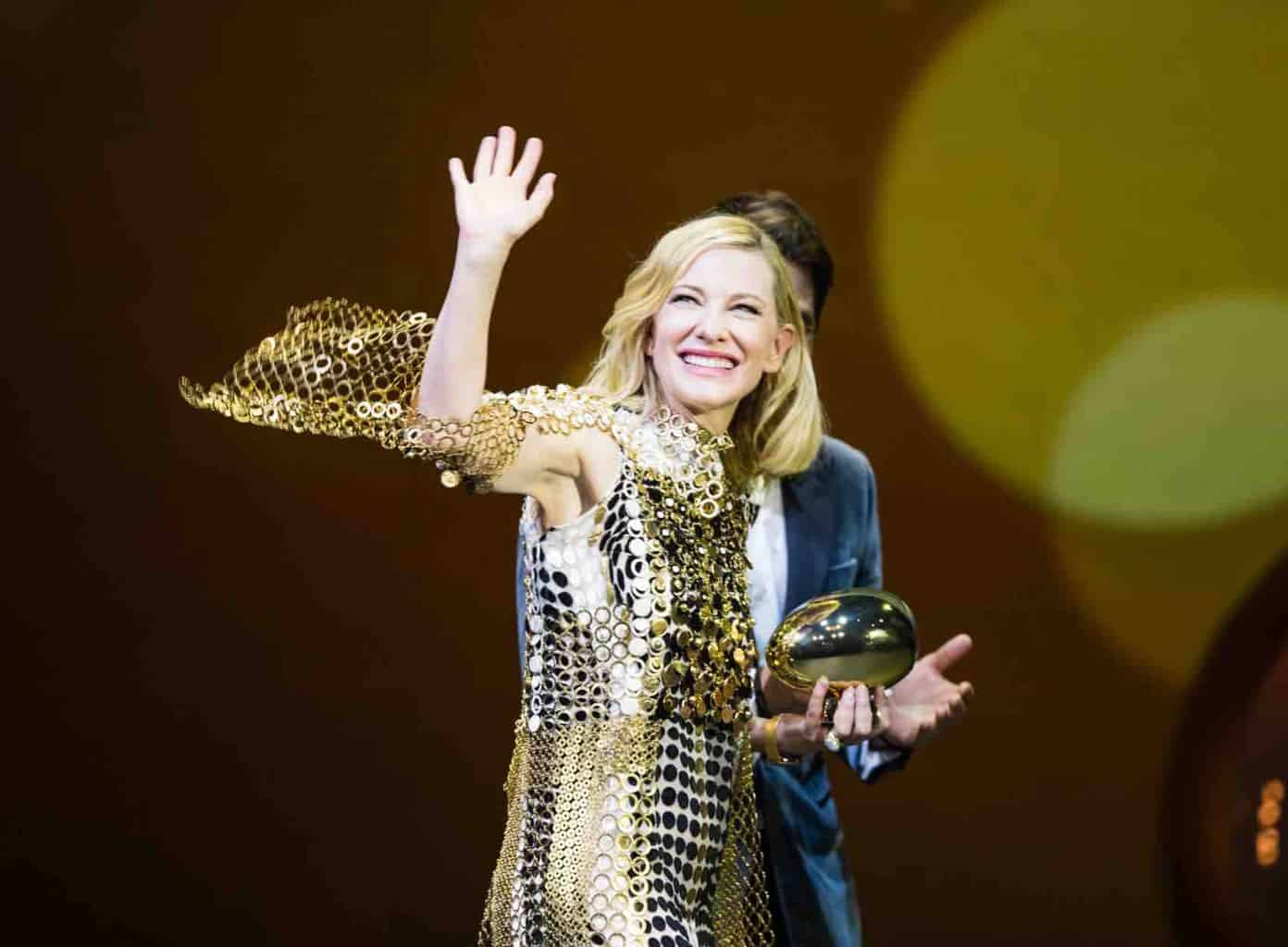 It was also a bittersweet day for the Co-Founders of the Zurich Film Festival, Nadja Schildknecht and Karl Spoerri, for whom ZFF 2019 is their last Zurich Film Festival. After 15 years making the festival the exciting event it is today, they are stepping down from their roles. 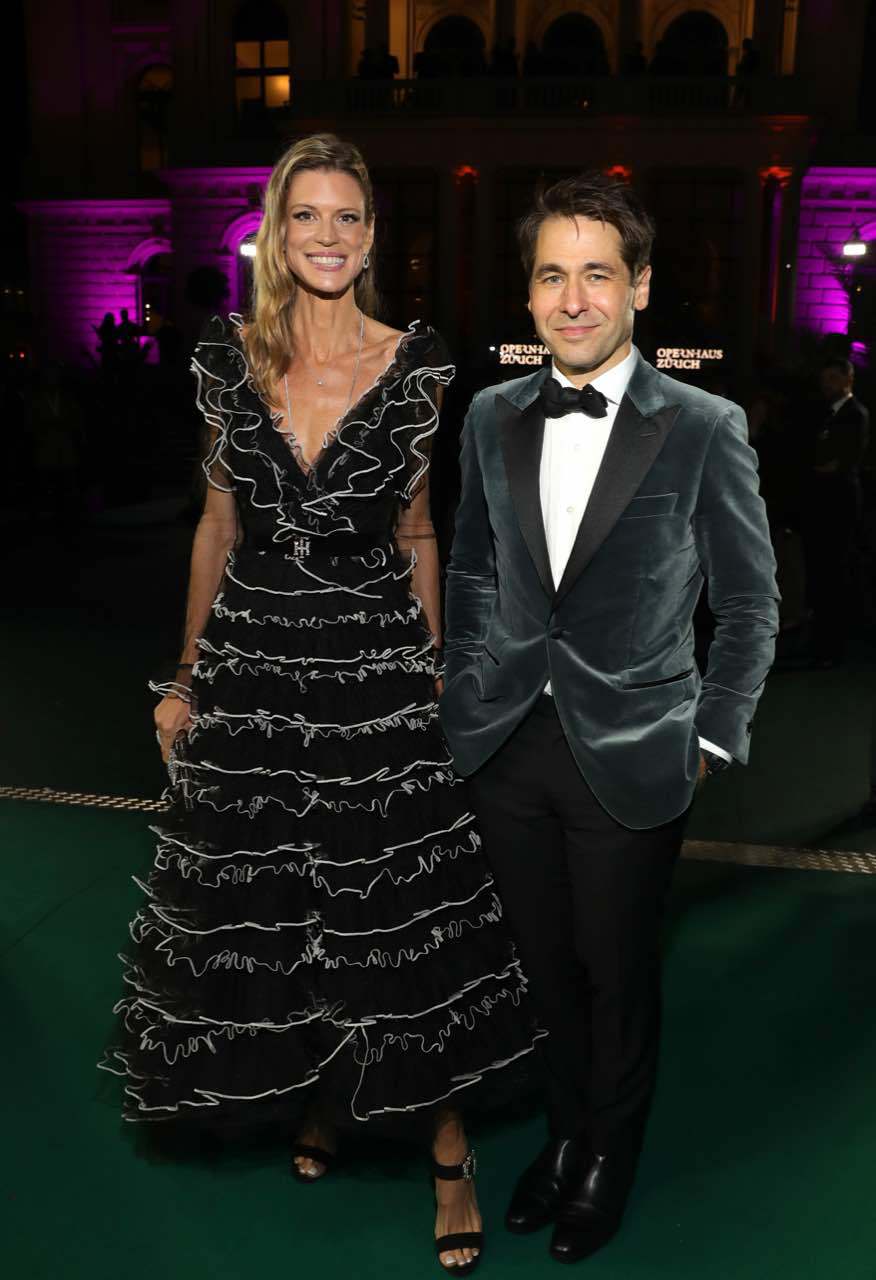 However, they left on a high note as it was reported that the 15th Zurich Film Festival has attracted 117,000 visitors –  11% more than the previous year.

For more information about Events in Zurich and beyond please see our Home Page or our What’s On Page .For our weekly What’s On Newsletter please subscribe to the blog.

Behind The Scenes At Mondaine’s Solar Powered Watch Factory

Hublot: The Art Of Fusion with Andreas Caminada & Yannick Alléno

Transforming Your House Into A Home with Alessandra Bodmer

Tax In Switzerland – Things You Need To Know

An Essential Book: The Expert Guide To Your...

Hiking Around Amden on the Höhenweg above the...