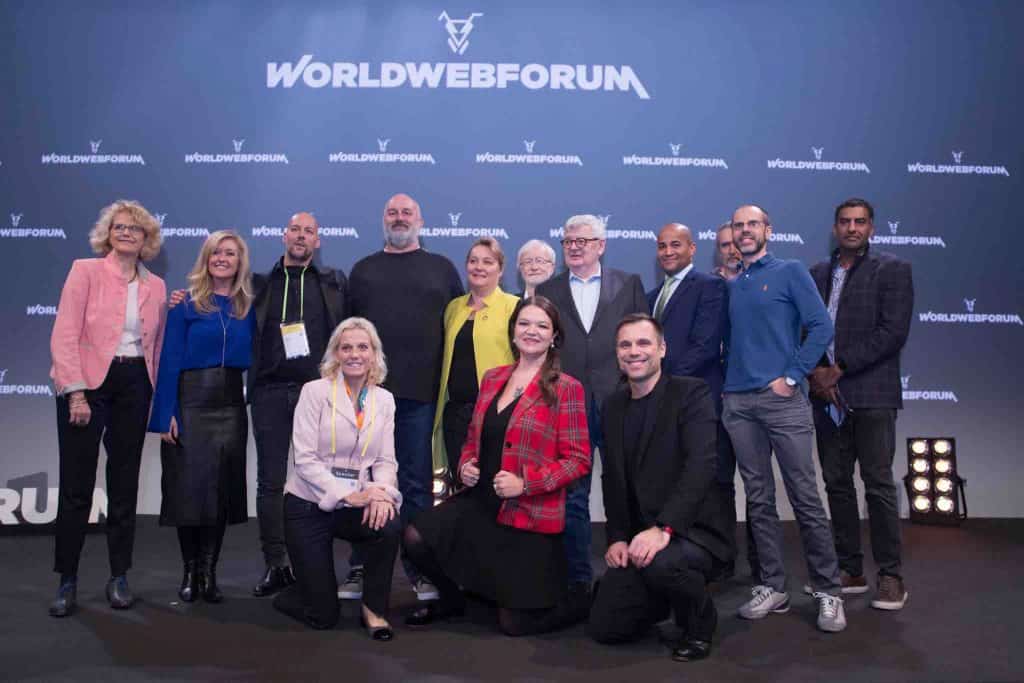 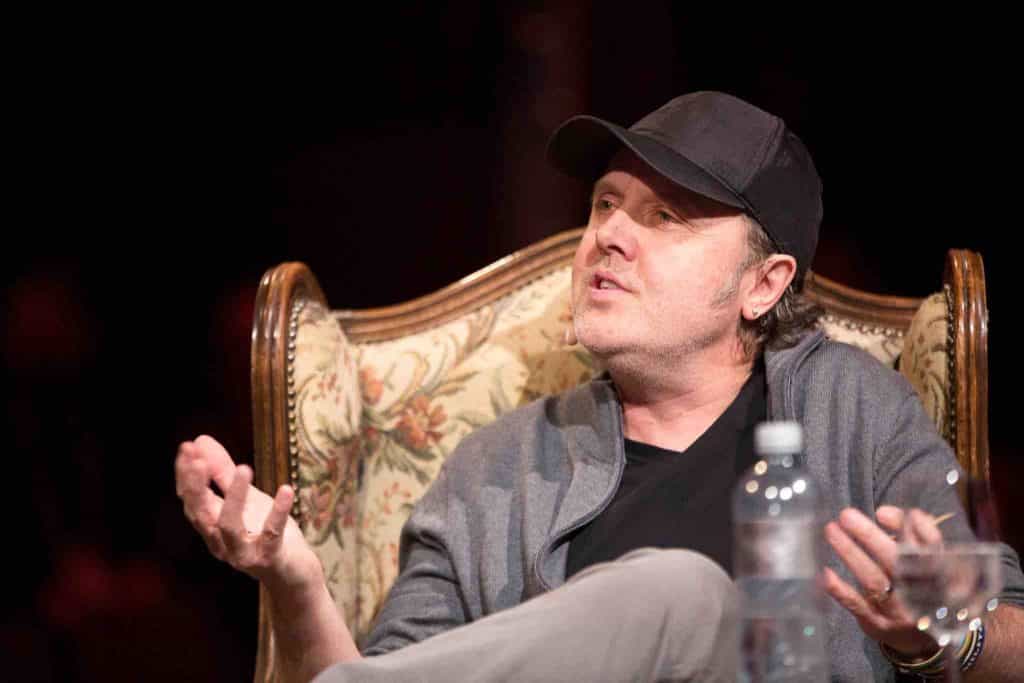 The WorldWebForum 2020 closed on 18th January 2020 after a successful and exciting two days of interesting speakers, engaging workshops and plenty of networking. It has developed and evolved enormously over the years, becoming a key meeting place for decision-makers, leaders and some of the most progressive minds with a view to impact change. 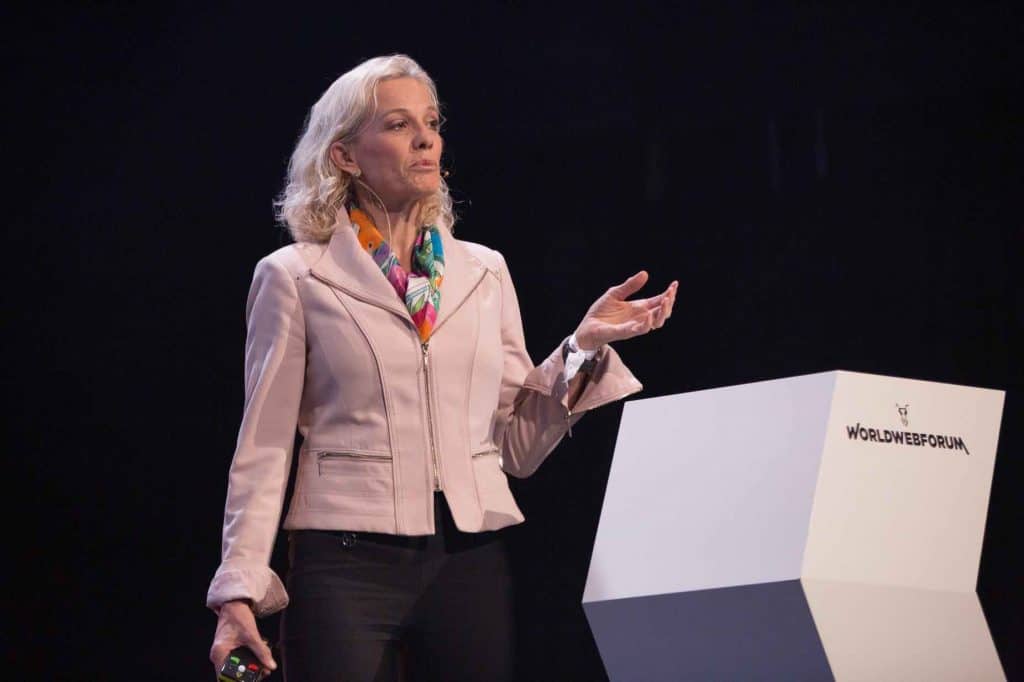 Past speakers at Worldwebforum include influential leaders such as Steve Wozniak, Cofounder of Apple, Jay Simons, President of Atlassian, Tim Berners-Lee, Founder of the World Wide Web, David Sable, Global CEO of Young & Rubicam and Bill Wyman, of The Rolling Stones, Ed Catmull, Founder of Pixar and Marian Goodell, CEO of Burning Man. 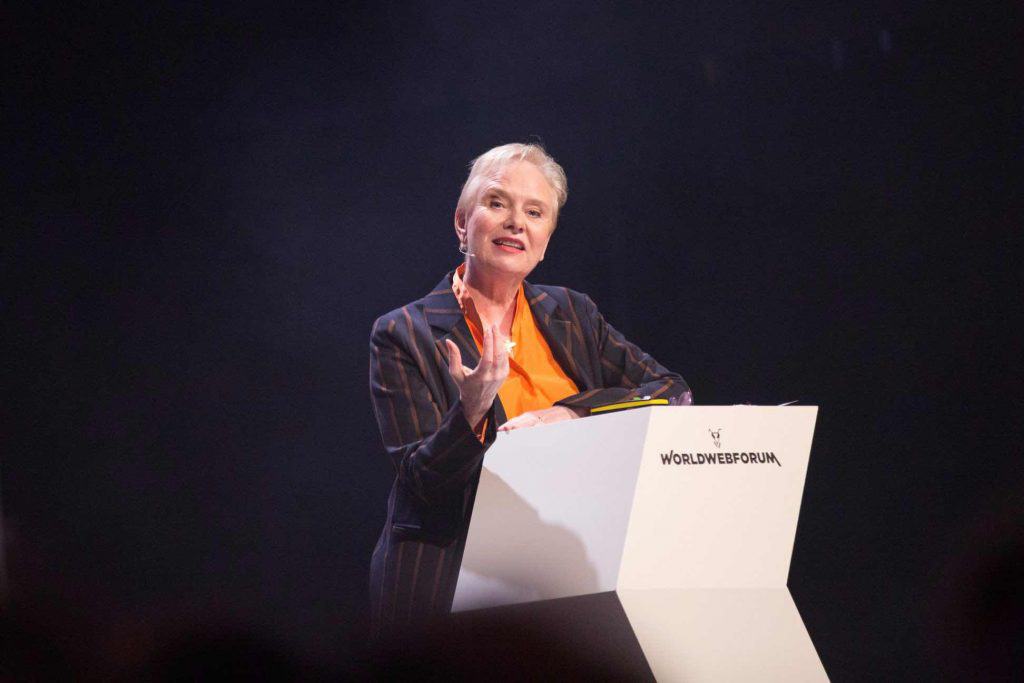 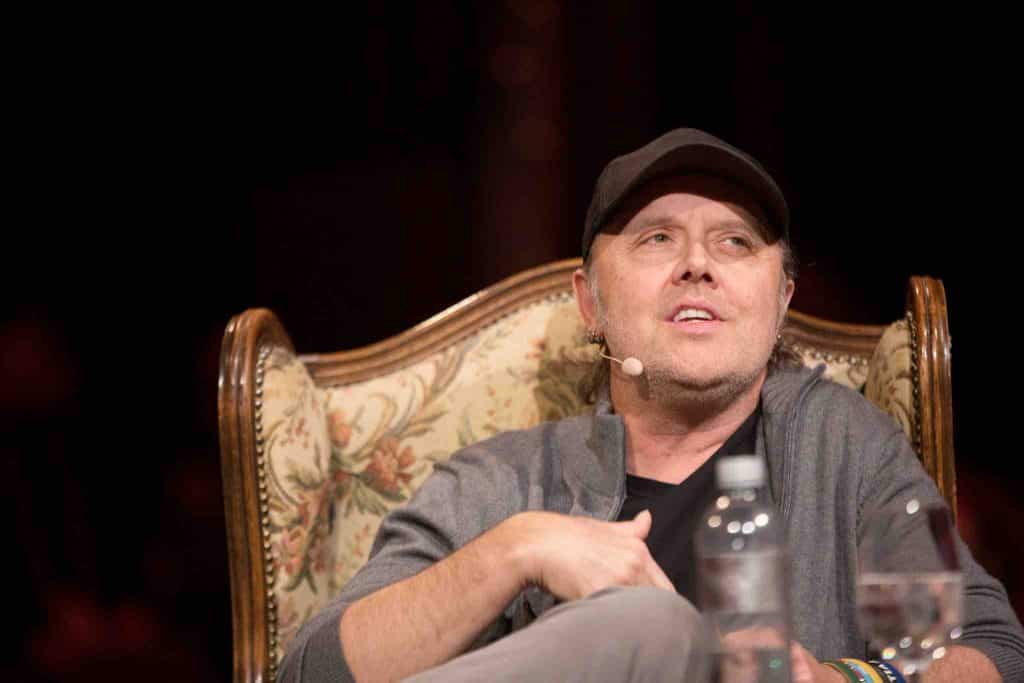 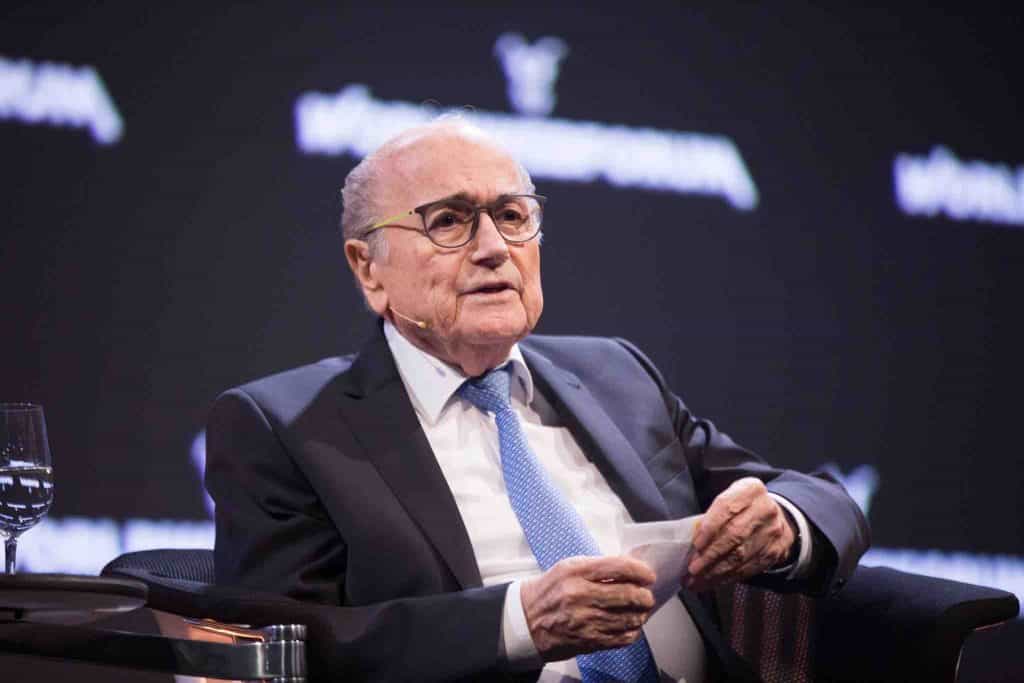 Next year the WorldWebForum will be moving from Stage One to a rock concert location in central Zurich. During the conference it was announced the they have launched a Worldwebforum App which will feature knowledge sharing from hundreds of their speakers and leaders. The Worldwebforum app can be downloaded now via Google Play and via the Apple App store. 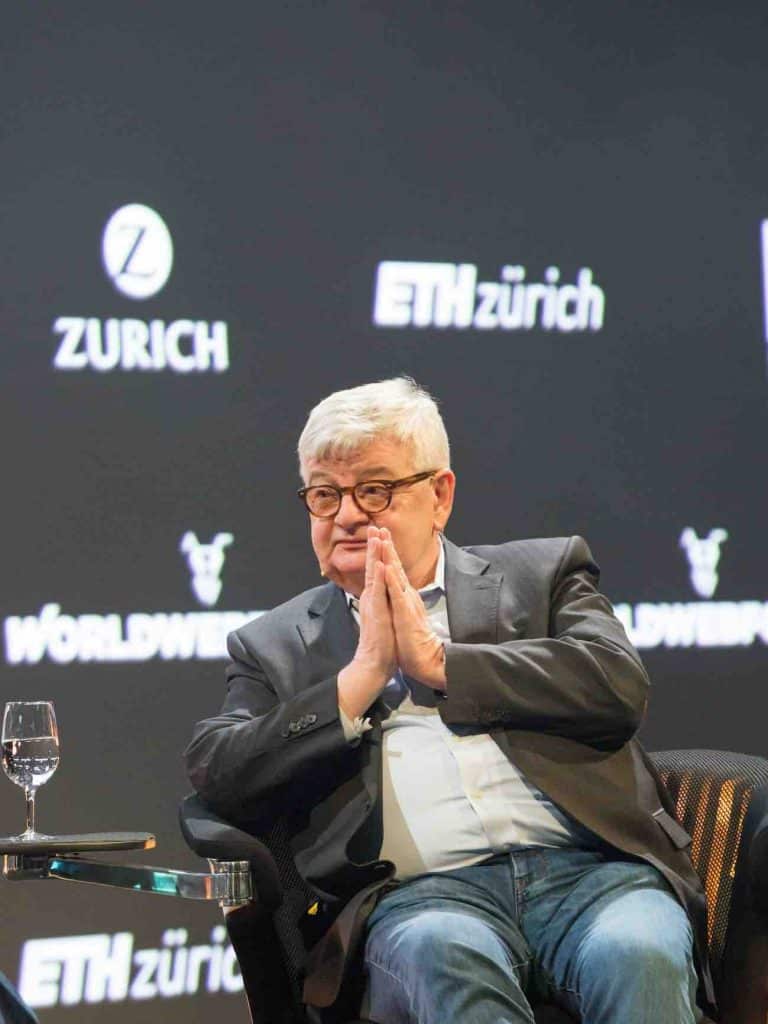 Worldwebforum App is a great addition to the conference and online community and will disseminate inspiring learning and ideas from some great thought leaders. 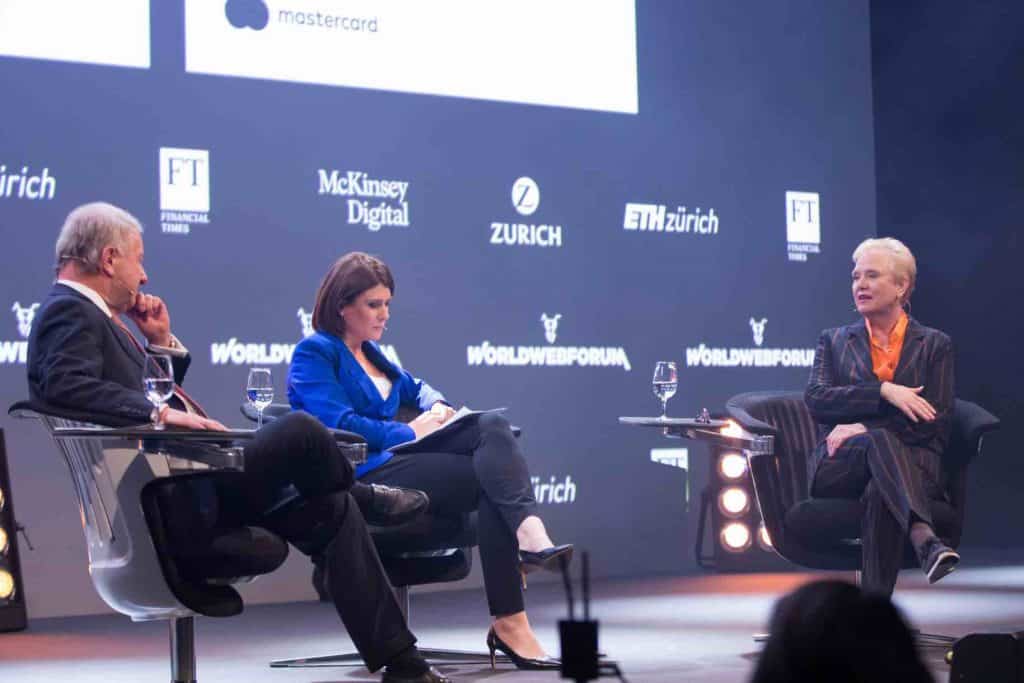 As well as talks, interviews and panels on the main stages there were also numerous workshops and smaller events over the two days. The Worldwebforum 2020 was attended by 1,500 people, of whom 75% were executives, and there were 570,000 live stream viewers.

For more information about things to do in Zurich and Switzerland check out our Homepage or subscribe to the blog for a weekly “What’s On” newsletter.

Want to Study for an MBA? Find out all about it in Zurich

Man’s World Zurich – An Exciting Event (Not Just for Men)

Best Things to do in Lugano – A Trip to Monte Brè

Zürich Card – Much More Than A Travel...