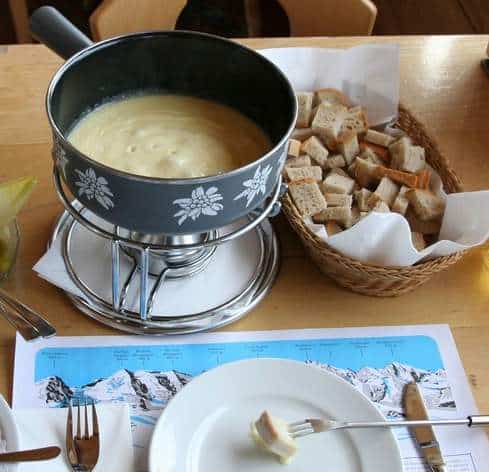 Make your own Swiss Fondue Recipe at Home

What could be better than  relaxing over a hot Fondue with friends after a day’s skiing in the mountains? Fondues are easy and fun to prepare at home. Ideally use a special pot called a “caquelon” to cook the fondue. Once it’s ready, the caquelon can sit on the table on a small burner. Keep the fondue at a constant heat and make sure it doesn’t boil. The crispy layer at the bottom of the fondue is called a “religeuse” and is considered a delicacy!

Watch you don’t drop your bread into the cheese! Swiss tradition apparently says that if a woman drops her bread she has to kiss all the men at the table and if a man drops his cube of bread, he has to buy everyone a drink!

Ingredients for a Swiss Fondue Recipe for 4 people:

If the thought of cooking after skiing is all too much here are some Fondue Restaurants in Zurich: 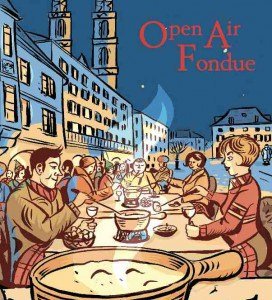 Have fun wherever you have your fondue!

For regular updates why not subscribe to blog at the top right hand side of www.NewInZurich.com? 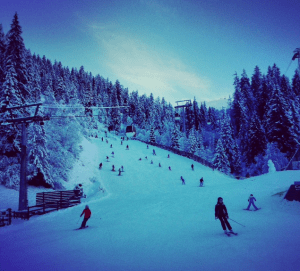 White or Dark Chocolate Bark with Cranberries and Roasted Hazelnuts