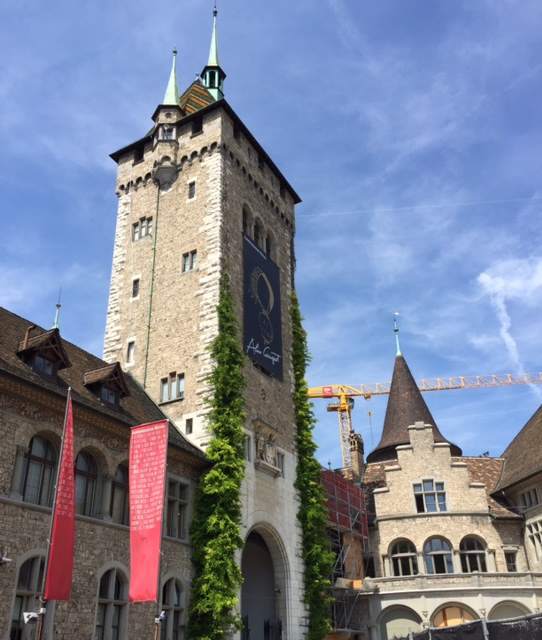 Nestled between the Sihl and the Limmat rivers, the Landesmusuem houses the most comprehensive look on Swiss history available in Zurich. It tells the story of how Switzerland was formed and the wars it had to fight to achieve its independence. It then continues to comment on the progression of Swiss culture and the people who make Switzerland what it is today.

Built in 1898, the Landesmusuem is open to the public and displays a fascinating array of Swiss artefacts ranging from fashion items from across the ages to the weaponry that the Swiss used in wars. During the year, the museum also hosts numerous events and even open air festivals. Then during the winter months they have ice skating and the show Live on Ice.

If you would like to visit this great Zurich landmark the details are as follows:

For More Information Visit the National Museum of Zurich

Find out more about other Zurich Landmarks: