The Zurich Rathaus or Townhall

The Zurich town hall displays the thriving democracy to be found in Zurich. The Rathaus was built between 1694 and 1698. Being both a seat of the Swiss Confederacy and the once Zurich Republic. The Republic was run by 200 council members until a French invasion sealed the Republic’s demise in 1798. 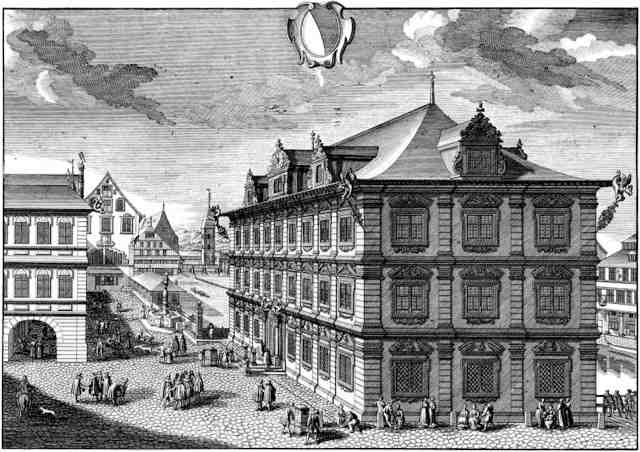 The Rathaus was built opposite Limmatquai right beside the Rathausbrücke. The 17th century building replaced an earlier Rathaus which hade been built in 1397, replacing a 13th-century court house or Richthus.

Today the Cantonal Parliaments sits on Mondays and the City Council on Wednesdays. When meetings are in session the blue and white flag of Zurich flies.

Other historic buildings in Zurich you may be interested in are as follows:

Subscribe to the blog for more information about Zurich and beyond